On this day in history, November 10th of 1986, one of the best sports, not just basketball, films of all-time made it’s premiere in Indianapolis at the Circle Theater.

The film, loosely based on the 1954 Milan High School Basketball Championship aka The Milan Miracle, has been honored over the years by the AFI and was named the 4th best Sports Film of all-time on the AFI’s Top 10 special.  The Indiana Pacers have also recently honored the film by wearing “Hickory High” uniforms during regular season games. 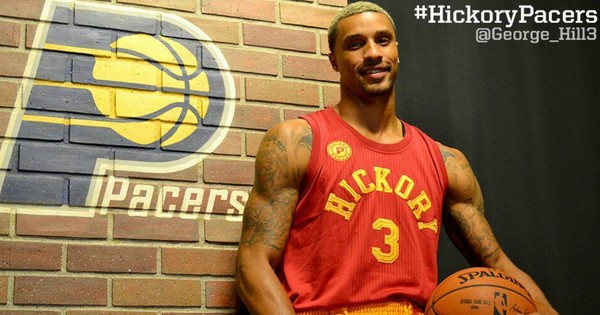 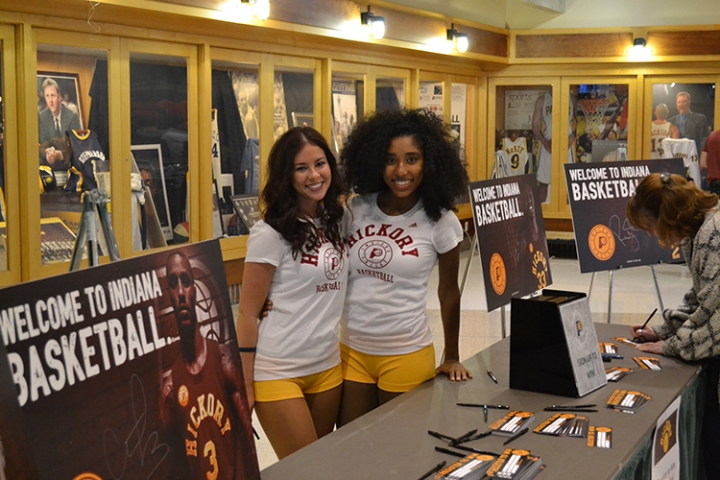 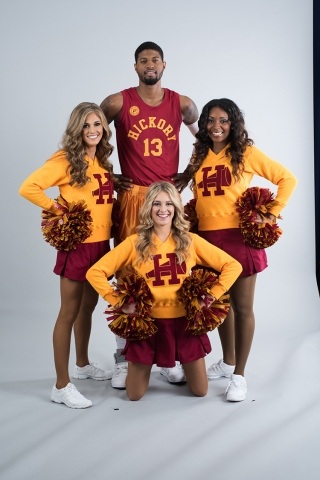 If you want to read about all the differences between the film and the facts it was based on then click here to read a great article from Indianapolismonthly.com. 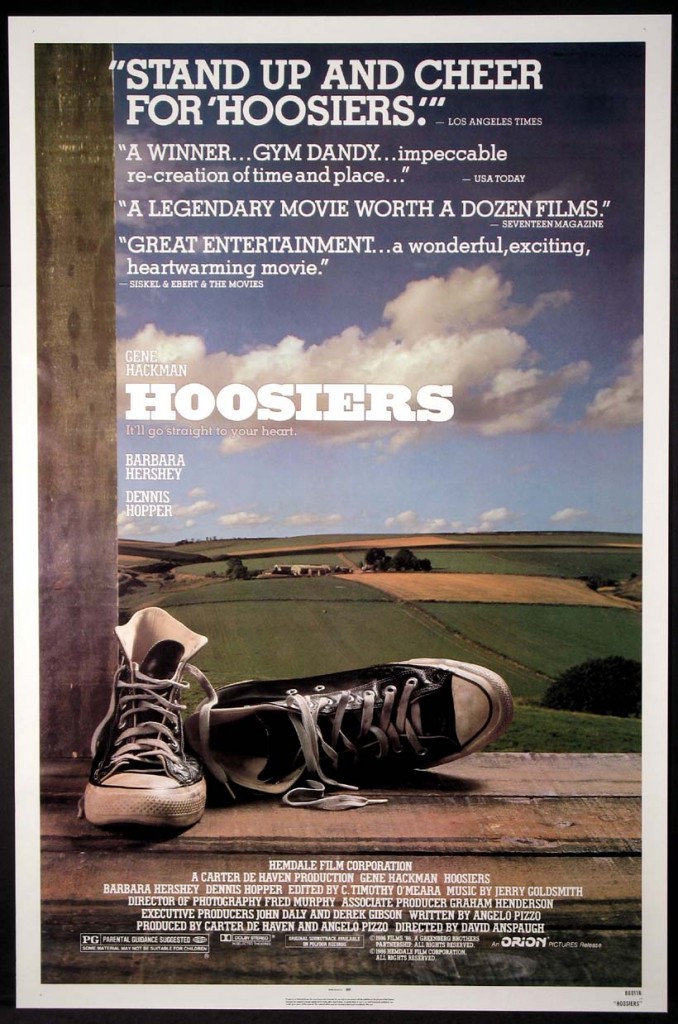