“It was an incredible championship,” Gasol said after Spain won it’s 3rd title in the last 4 tournaments. “We went through struggles early on but the team responded well, and with our backs to the wall, we understood that we had to play better defense.”

“It’s of special significance to play this well at this stage of my career after all I’ve accomplished. It is something I will remember until the end of my life.”

Looking at all that the 35 year old has accomplished, you have to say he has one of the most impressive international resumes ever. 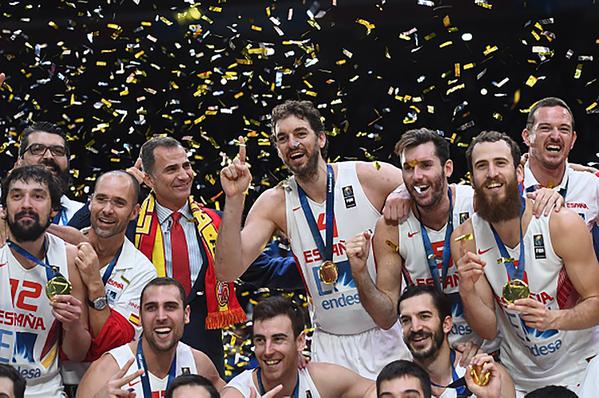 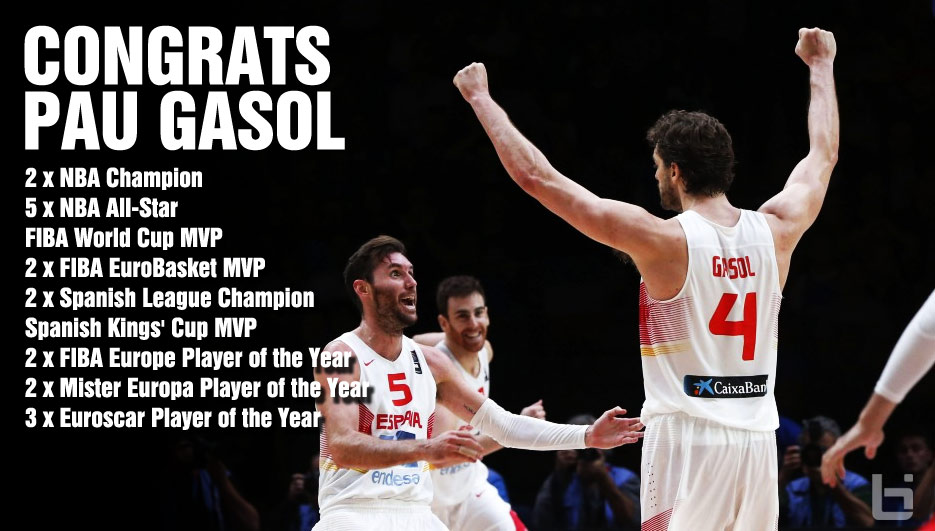