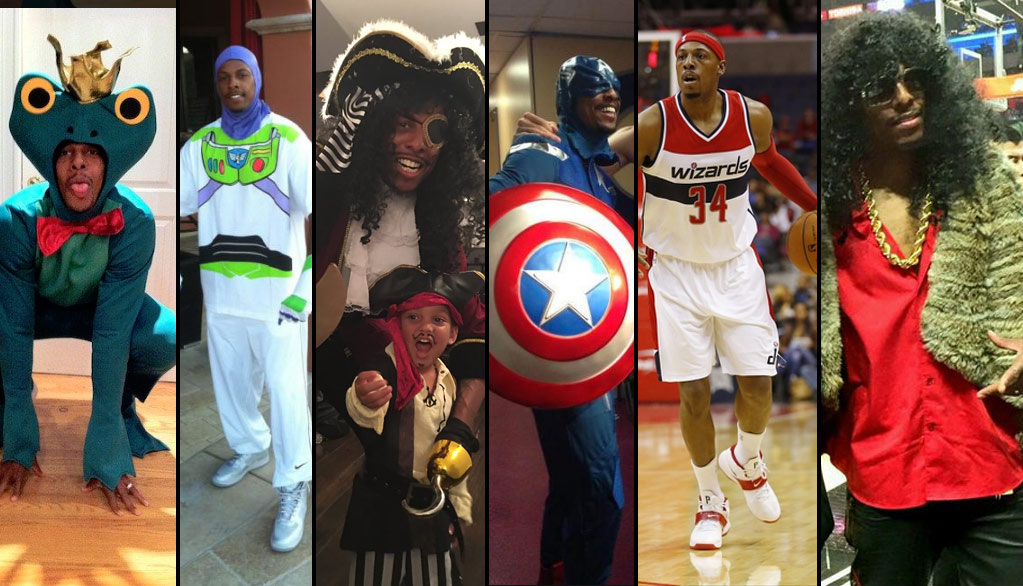 From a frog to a pirate to Captain America, Paul Pierce has had some amusing Halloween outfits in the past. He also dressed up as a Wizard one year and I like to pretend that never happened.

On Halloween Monday, he easily topped them all by dressing up as Rick James and attending the Clippers and Suns game. Pierce also deserves some extra credit for not dressing up the way James was portrayed on The Dave Chappelle show. With that said, I don’t ever remember James wearing big gold chains. Anyways, I’m nitpicking.

We off to see the wizard

Happy Halloween from the power puff girls the professor and Merida pic.twitter.com/TU0ak14W