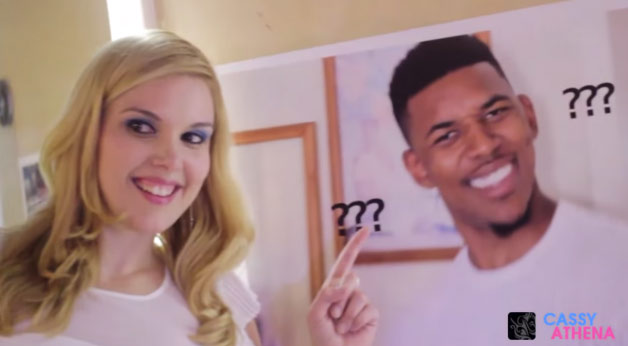 I’m sure you have seen this Nick Young meme pop up in your social feed before but had no idea where it was from. It’s from an online series about basketball players called Thru The Lens, which is directed and filmed by my one of my favorite sports photographers, Cassy Athena.

You might not know her by name (yet) but if you follow Ballislife then you have probably seen plenty of Athena’s work, which includes our All-American games, Drew League games and West Coast camps and events hosted by BET, Sprite & pro players.

Earlier in the week, her work got the red carpet treatment when celebs and players like Andre Drummond, Quincy Miller and Isaiah Austin attended the “Neo 39 Presents The Cassy Athena Collection” show.

Here’s a few of my favorite pics along with a recap video of the event. 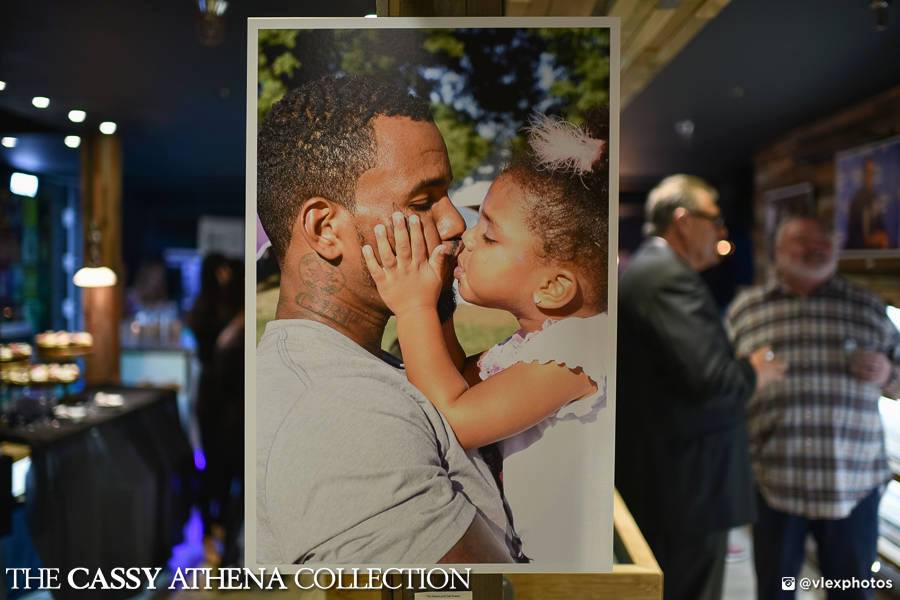 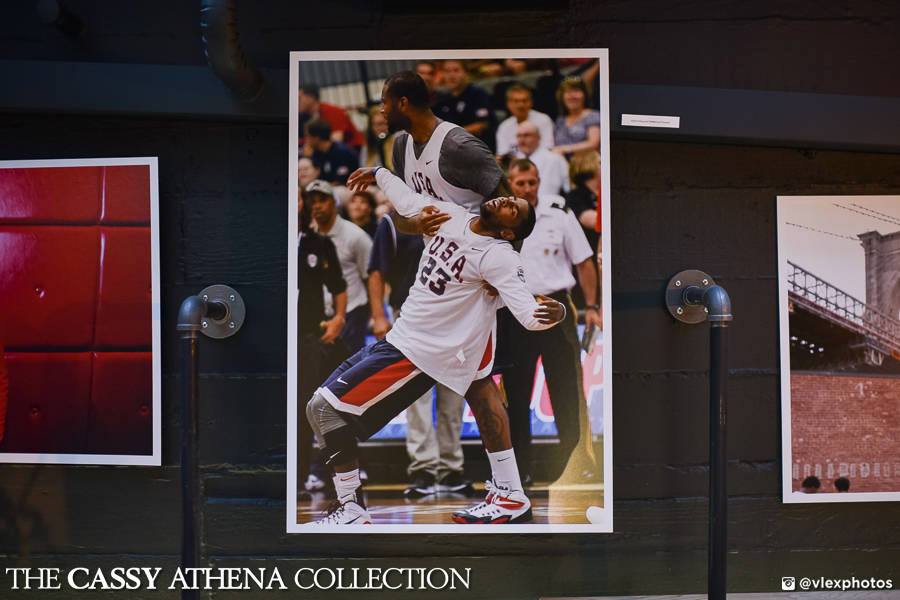 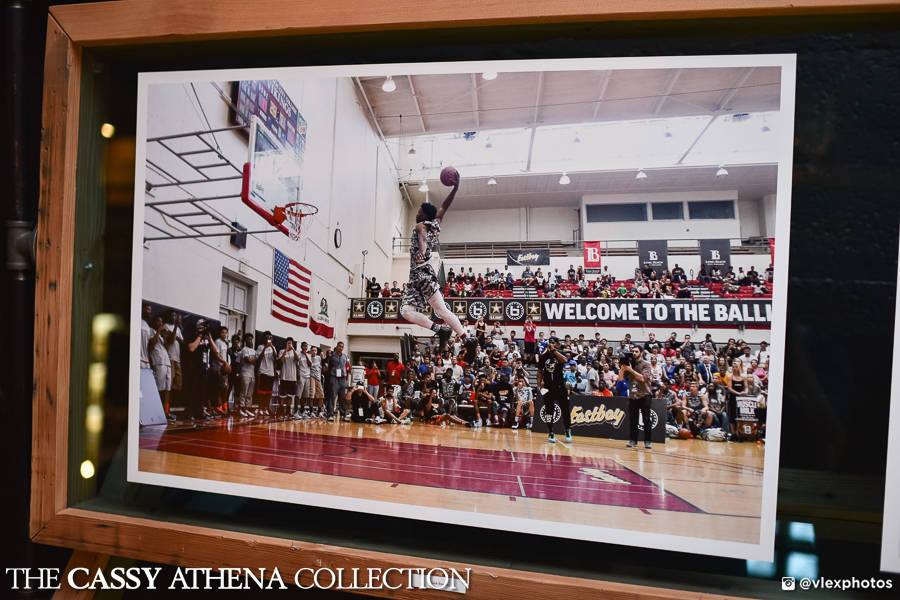 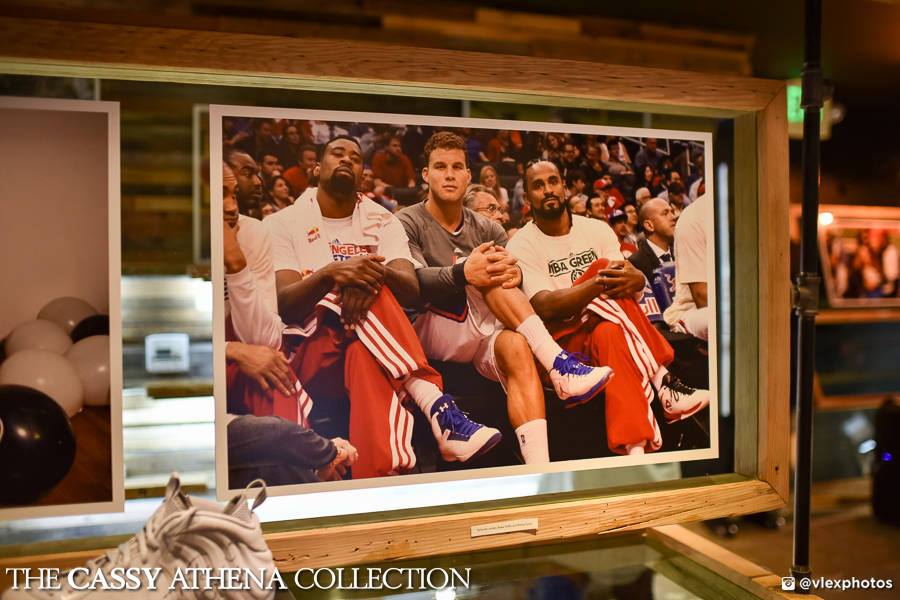 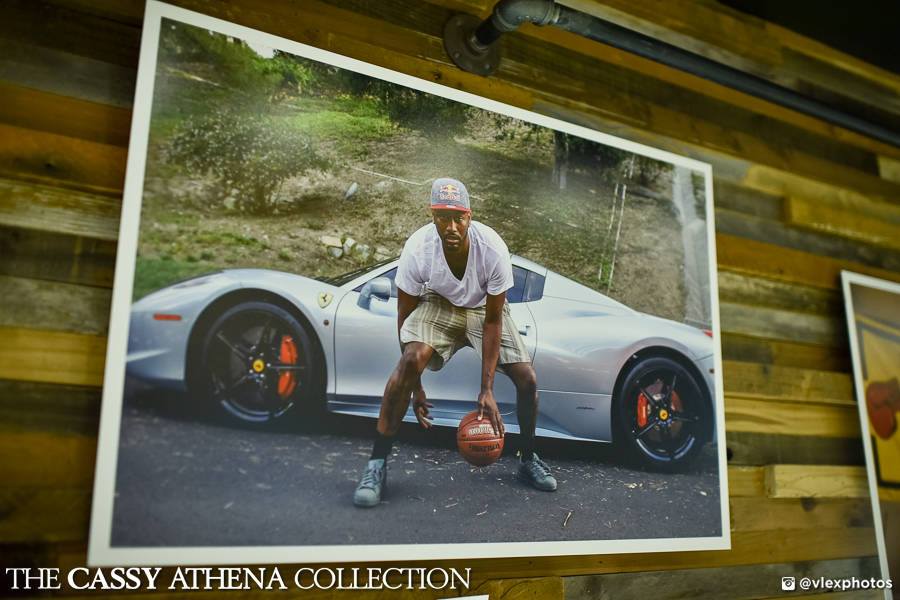 THE SOURCE OF THE NICK YOUNG MEME