When people pass away, people often over exaggerate how good they were at their craft and overrate their place in history. That won’t be the case for Moses Malone, who passed away this morning in his sleep at the age of 60.

Moses “Fo, Fo, Fo” Malone rarely gets mentioned on GOAT lists but the 3 x MVP known to 76ers fans as the “Chairman of the Boards” deserves to be mentioned in every conversation about the best centers, best players and best teams of all-time.

There are many firsts to bring up when it comes to Moses — starting with being the first to go to the league straight outta high school — and although other NBA greats might match an accomplishment or two by Moses, there will never ever be a second Moses Malone. 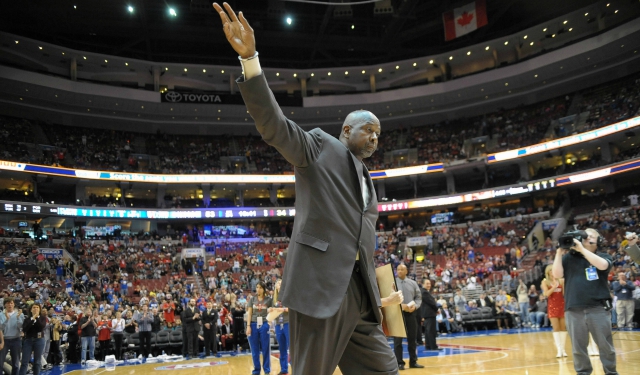 I had the pleasure of being involved in a couple of projects with Moses over the years. I was involved in an ABA team called the Lake Charles Hurricanes and last year I was on a committee that was organizing a comedy Roast for the Hall of Famer. We never did get the event going but in the process of organizing the event, I realized how well respected the 12 x All-Star and NBA champion was among all of his peers.

From the Philadelphia 76ers:

“It is with a deep sense of sadness that the Sixers family mourns the sudden loss of Moses Malone. It is difficult to express what his contributions to this organization – both as a friend and player – have meant to us, the city of Philadelphia and his faithful fans. Moses holds a special place in our hearts and will forever be remembered as a genuine icon and pillar of the most storied era in the history of Philadelphia 76ers basketball. No one person has ever conveyed more with so few words – including three of the most iconic in this city’s history. His generosity, towering personality and incomparable sense of humor will truly be missed. We will keep his family in our thoughts and prayers and as we are once again reminded of the preciousness of life.” 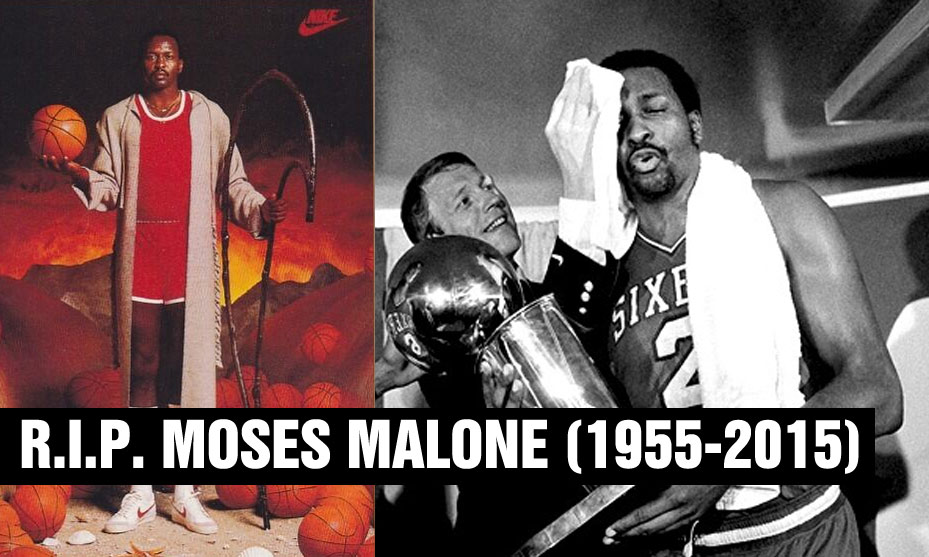 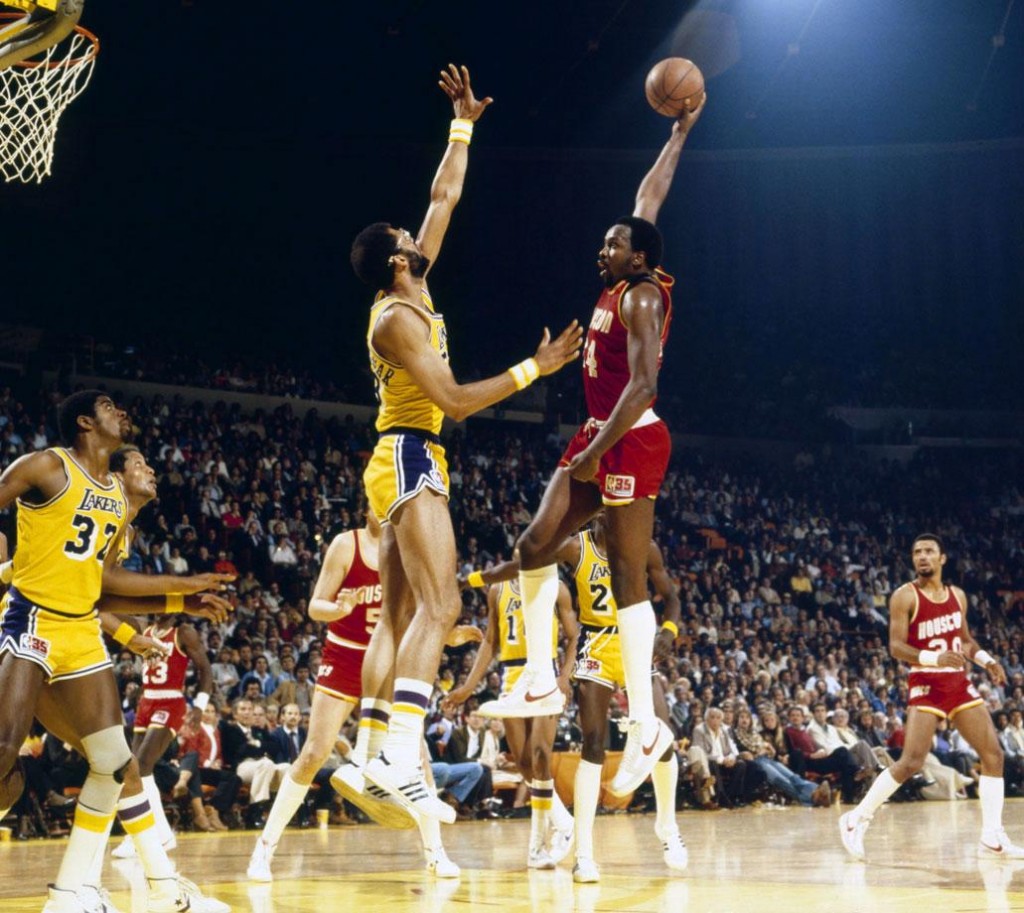 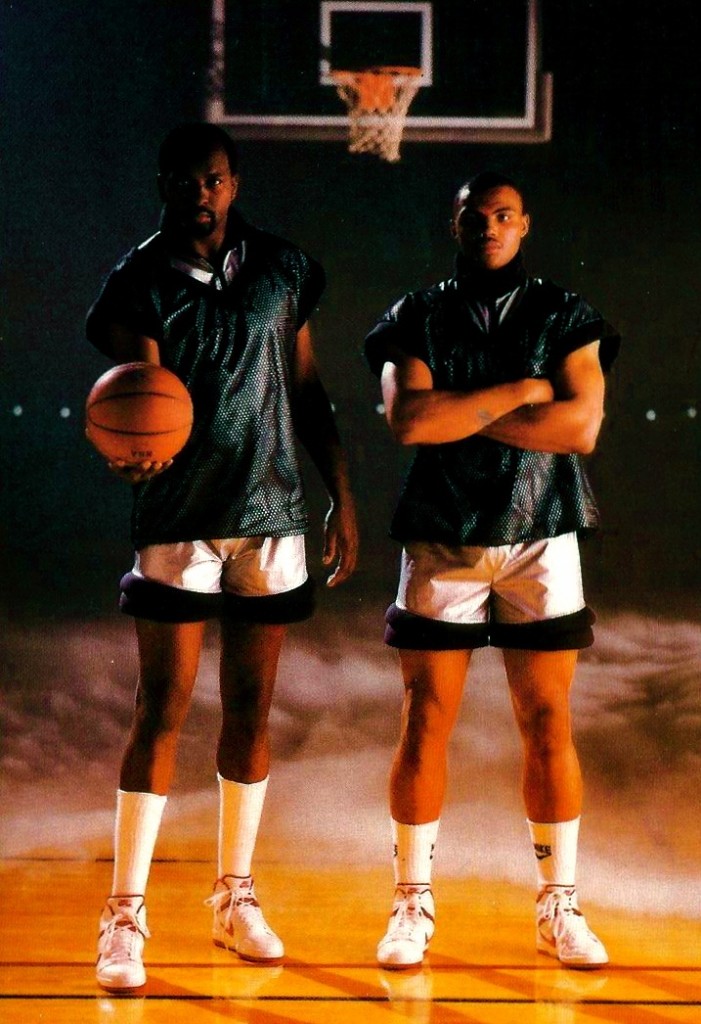