After spending a weekend preparing the eulogy for NBA Live 16 (it’s not too late EA. Don’t give up!) after seeing the avatars of a few players in their demo, I woke up to a trailer for 2KTV with my favorite host Rachel DeMita along with guests like Anthony Davis, James Harden, legendary filmmaker Spike Lee and legendary producer DJ Premier (It’s still not too late EA).

One of the most interesting things about the trailer is the preview of the 2KInteractive feature which will allow viewers to answer questions while watching the vids.  EA?

The least interesting thing about the trailer is rap by Maejor which I think was a diss track to Live. 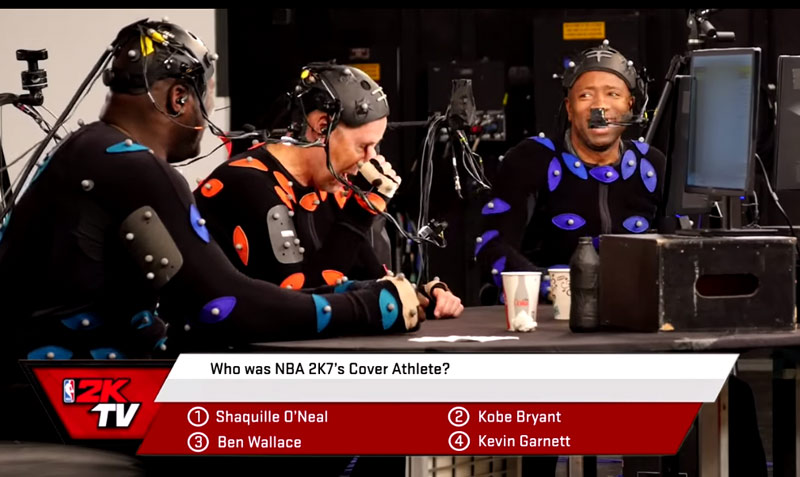