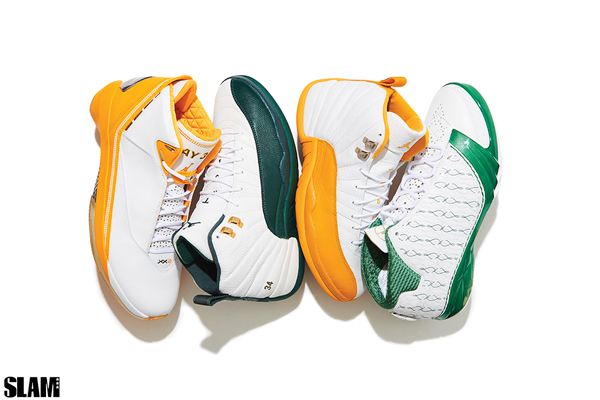 We all know Ray Allen as the knockdown three point threat, Jesus Shuttlesworth in “He Got Game”, and the endless lineups of PE’s he wore throughout his career night in & night out.

Today the good people over at Slam Magazine released a letter written by Ray Allen himself. Telling the story of how his love for sneakers came about. Detailing how each shoe had to symbolize something for him. For example, when he broke the 3pt record with the Celtics, the AJXIII PE’s he wore was a very special sneaker to him (obviously). And ring ceremony nights after winning the Finals the previous year where Ray Ray donned special pairs of the AJXI with BOTH Miami & Boston.  Ray Allen also drops insight on his upbringing and how the love for sneakers all came about.

You can read Ray Allen’s “The Perfect Luv” letter here. 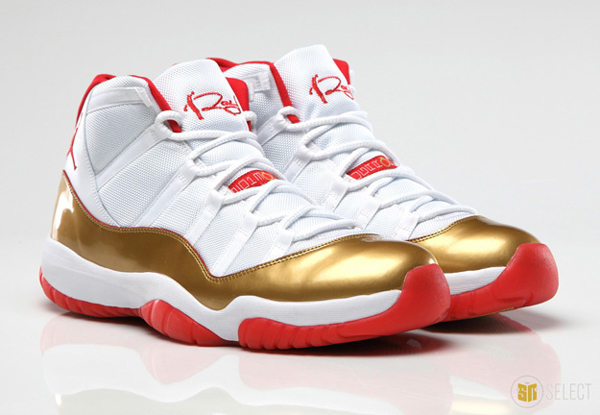 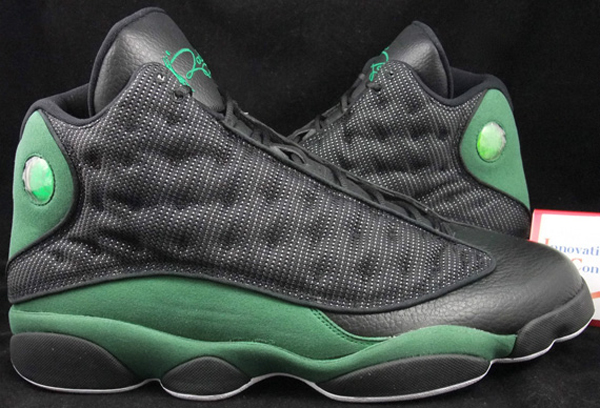 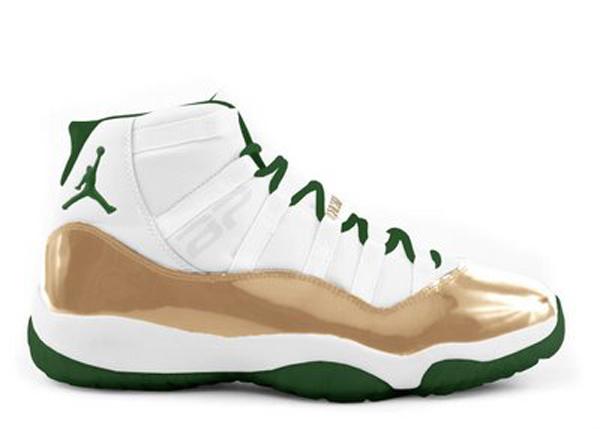