“It’s most interesting meaningless game I’ve ever seen,” Carlisle said. “But it wasn’t really meaningless. There were a lot of good things that happened out there tonight.”

Well, the chubby point guard for the Mavs, who played a total of 4 minutes in his last 4 games, played 30 minutes during the Mavs/Nuggets double OT thriller and ended the game with not only a game-winning layup but a game-winning block! The block, on Kenneth Faried of all people, was just the 4th block of the season for the former Nugget.

“The guy has been through an epic year of challenges,” Carlisle said. “Our whole team couldn’t be happier for him.” 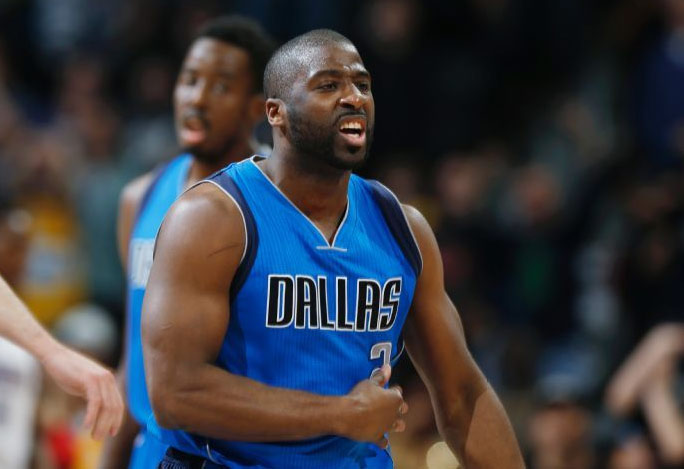