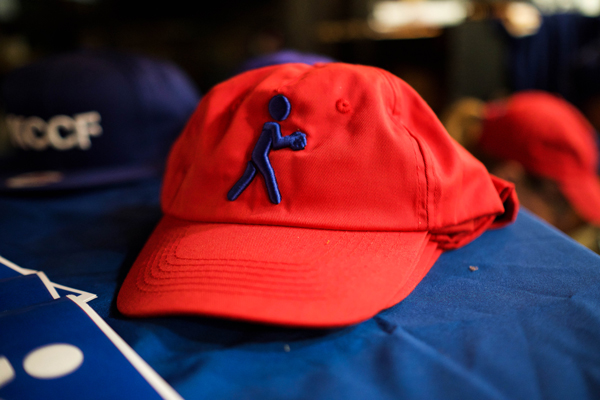 This past weekend was the first time the Kick & Roll classic stepped out into the west coast. Taking over the Stance HQ basketball court, George Kiel and his Kiel Colon organization invited some California locals to bring out their best kicks and their A game for a day of open runs.

Majority of the hoopers that participated in the open runs were all dedicated to the Nike Kobe Signature line. While there were some sightings of Kyrie 2’s, KD’s, adidas’ BOOST line and even some Air Jordans of course. But with the California locals being dedicated to the Black Mamba, of course there were going to be plenty of Kobe signatures that were being worn. Some kid even brought out his Space Jam 11’s, only to realize that his kicks should’ve stayed on the shelves at home, the ENTIRE sole of his 11’s tore off.  RIP. 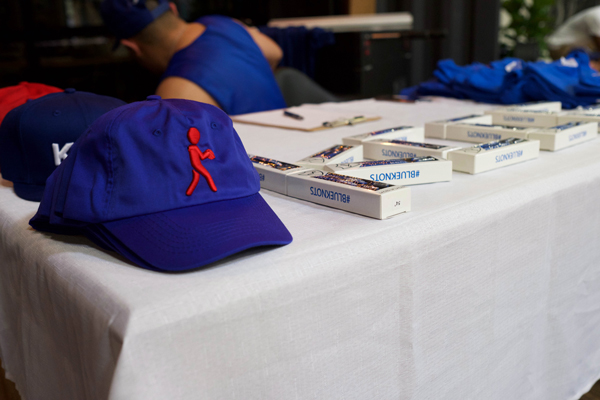 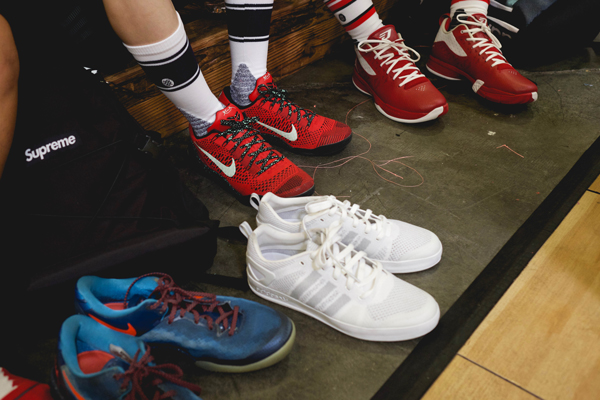 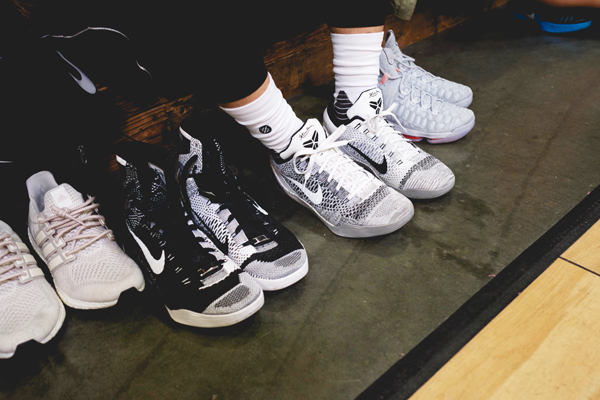 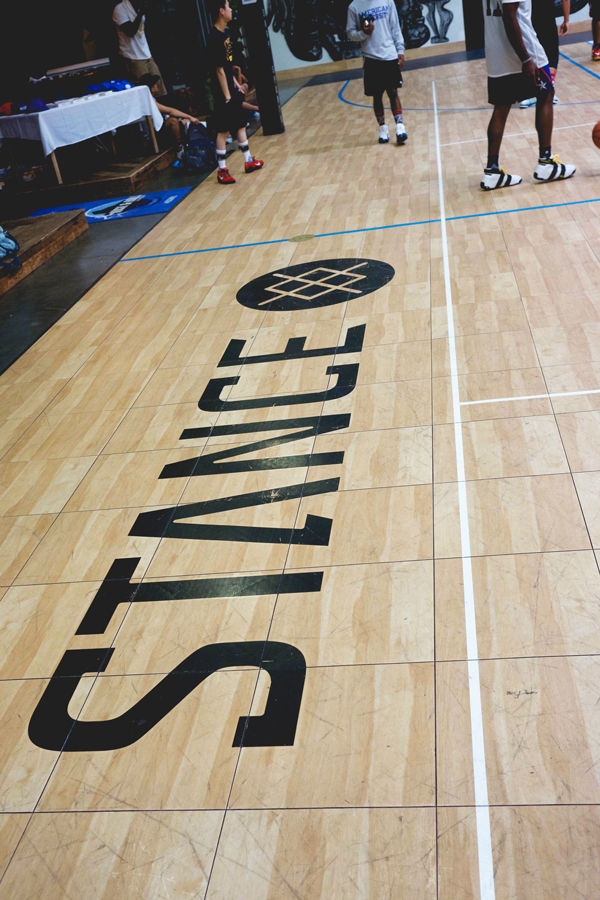 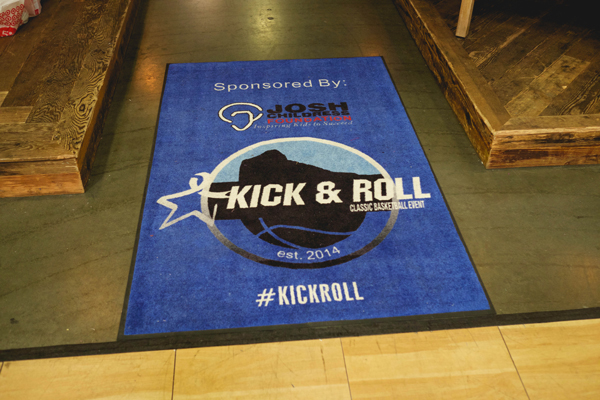 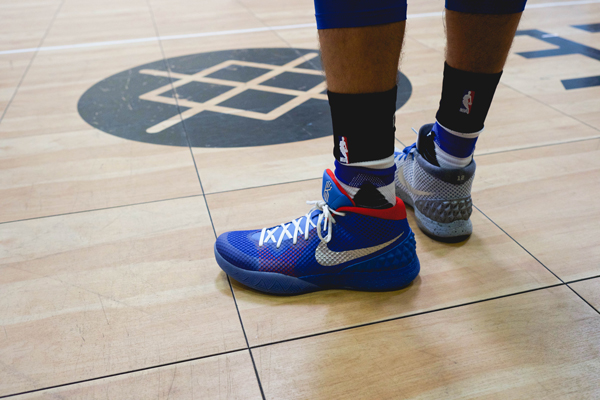 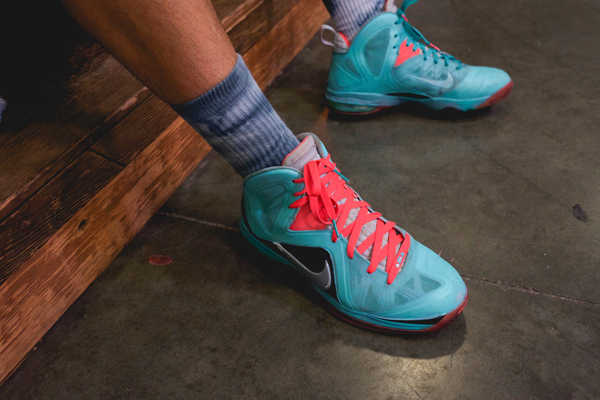 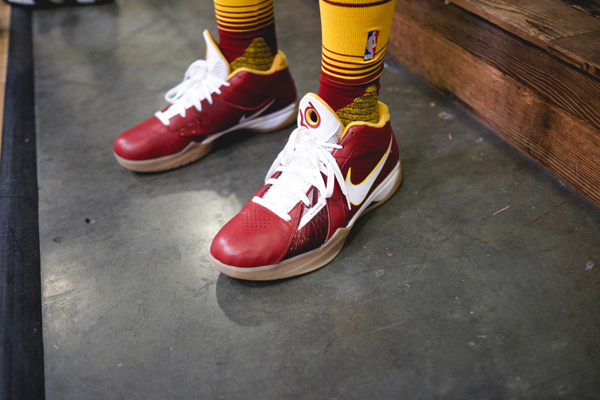 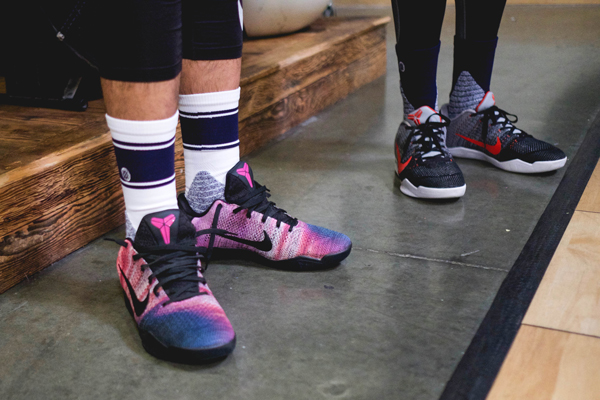 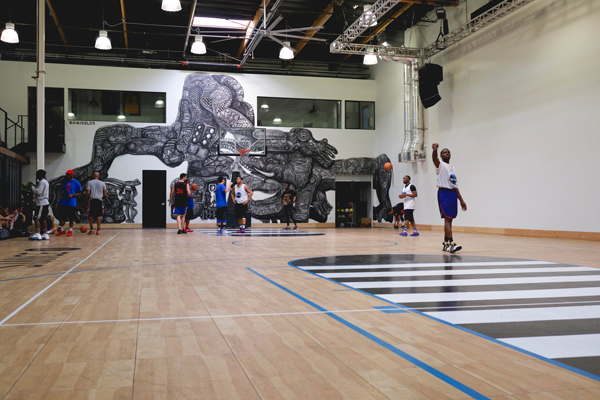 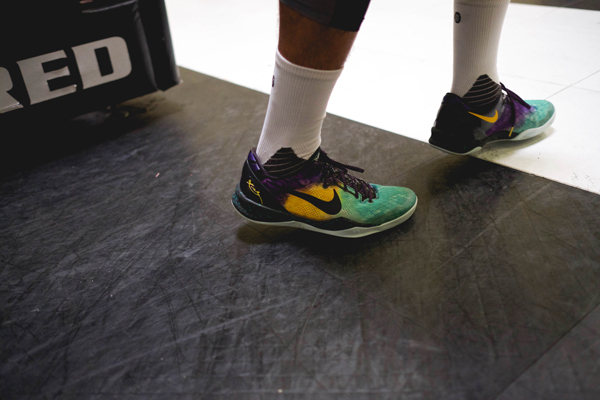 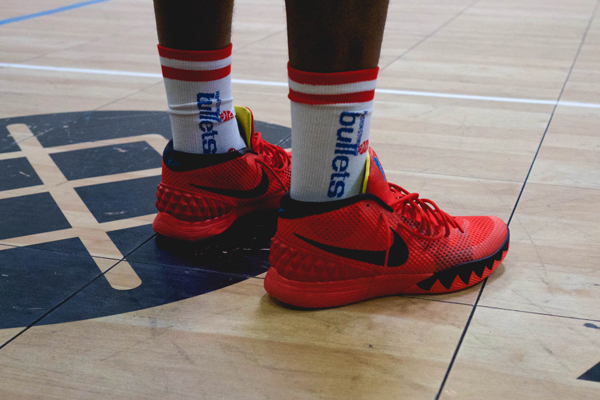 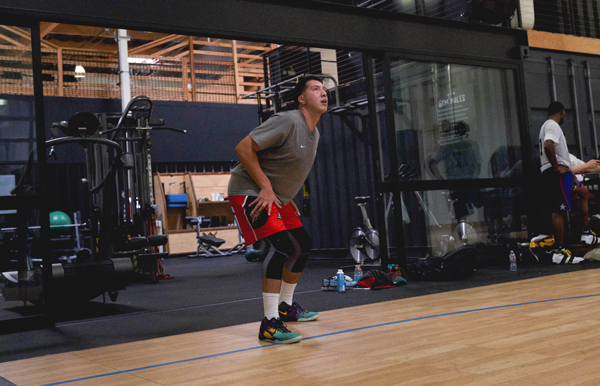 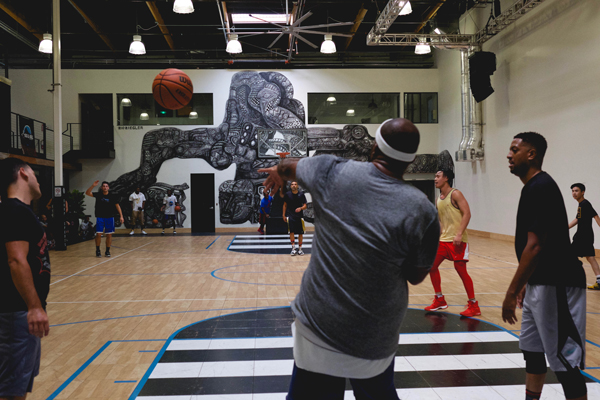