The Phoenix Suns celebrated the Mexican holiday, Day of the Dead, by wearing their “Los Suns” jerseys; Brandon Knight celebrated it by trying to kill Evan Turner.

The dunk on Turner wasn’t as RIP worthy as DeAndre Jordan’s dunk on Knight and his crossover on Aminu wasn’t as nasty as Kyrie Irving’s on Knight but the combo highlight by Knight against the Blazers on Wednesday was an awesome redemption play. The 4th quarter play also helped spark the Suns pull off a surprising and dramatic OT win.

“That was a huge play,” Teammate Alex Len said. “He’s just getting healthy … so now you can see when we get him back, he has athleticism, his bounce back.”

Knight finished the night with 16 points, 4 boards and 3 assists off the bench. 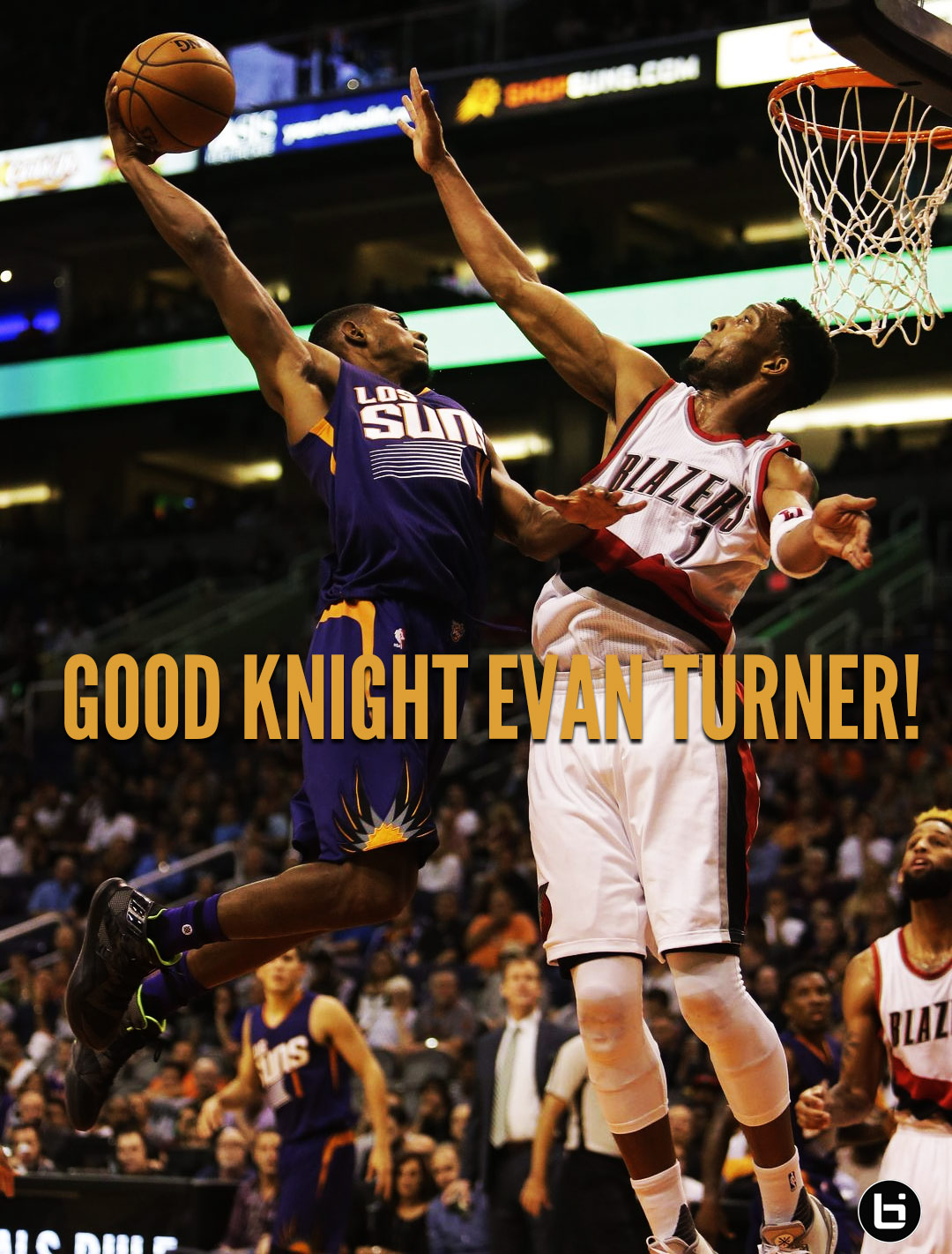