WTF. That’s what I was thinking when I saw the Kings outscore the Spurs 37-15 in the first quarter of Wednesday’s game. WTF is also what I said when a ref quickly called a tech on Manu Ginobili for saying WTF after a non-call during the opening quarter. 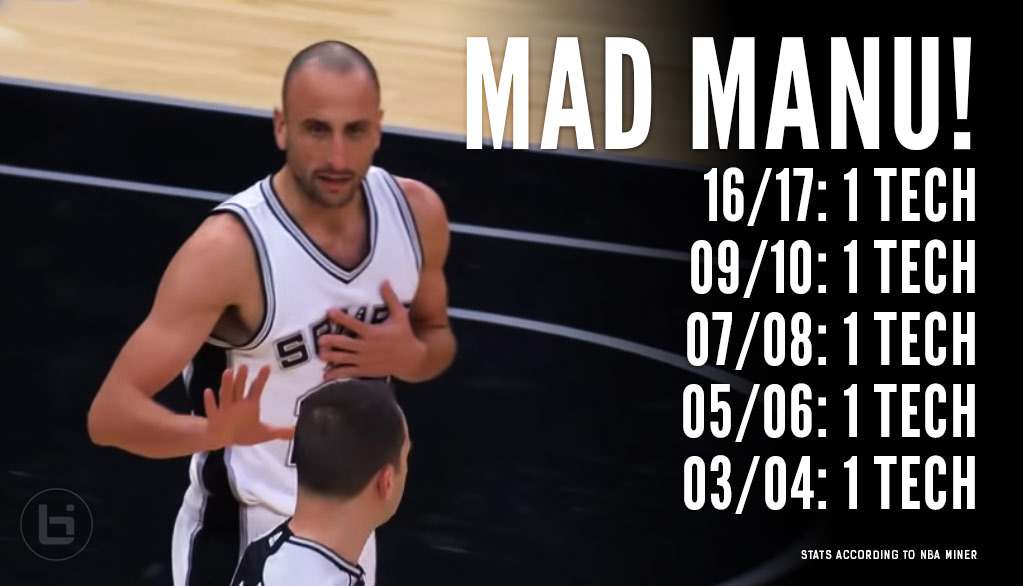