Hopefully you didn’t drop or trade Reggie Jackson from your fantasy team when KD came back because it looks like he’s going to be a steal again in Detroit.  After a 17 point debut on Sunday, Jackson flirted with a triple double last night against the Cavs with 22 points, 9 assists and 8 rebounds. 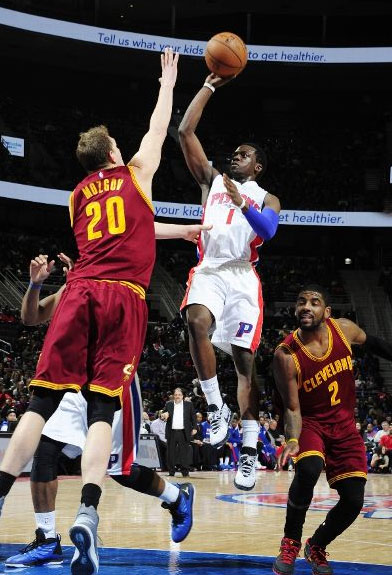