One of the most ridiculous things I heard in 2014 was Reggie Miller on “Open Court” saying he not only doesn’t belong on the list of Top 50 players ever but he doesn’t even belong on a list of “the next top 10!”

Not only do I disagree with Reggie about himself, I thought he should have been a no-brainer on the original NBA 50. When I think of clutch players, his name is always one of the top three to five names that will pop in my head. Like Isiah Thomas said about Miller, it’s not just that Miller can hit the game-winner but he can hit the clutch shots to keep you in the game or get you that opportunity to allow his team to go for a game-winner.

Also worth noting about the 1992 season is Reggie Miller dominating in the MTV Rock & Jock celeb game (I miss these)! 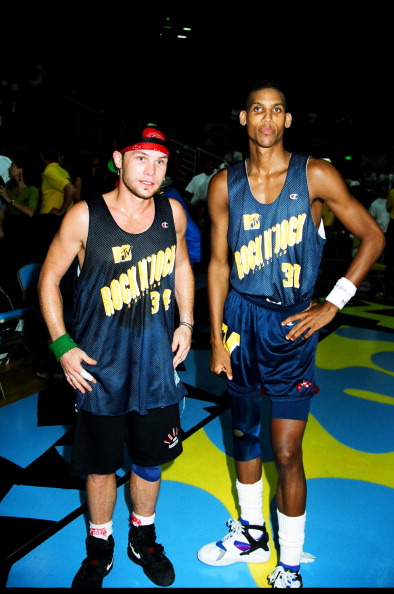 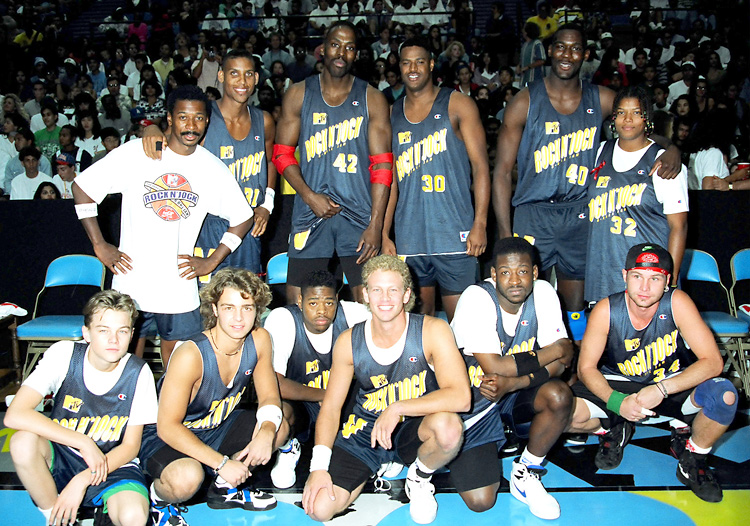