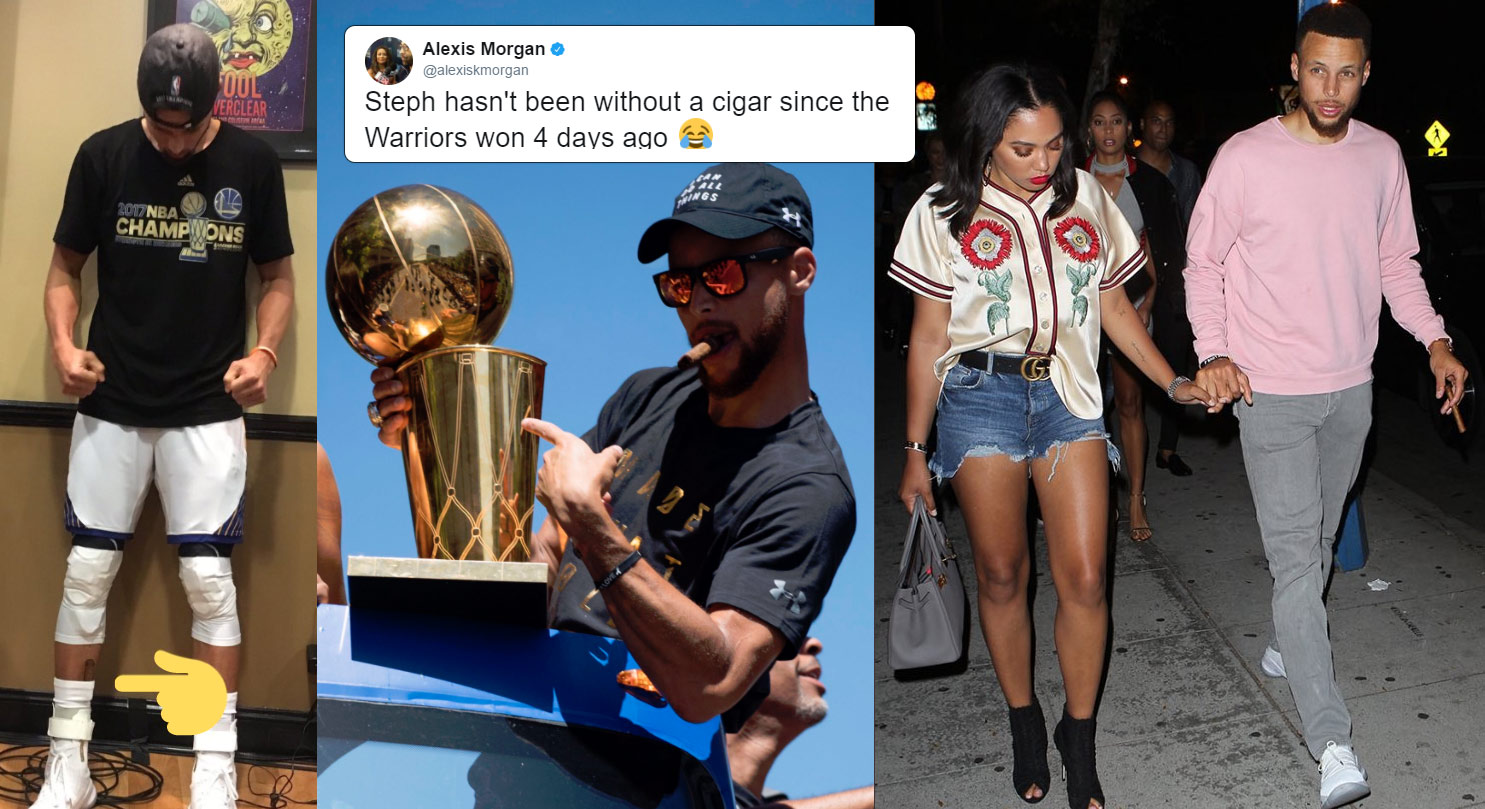 Four days after Steph Curry and the Warriors won their second championship in three years, the Chef and his sexy chef/wife were spotted in Hollywood after the Warriors victory parade…and Curry still had a cigar in his hand.

Six days after their date night in Hollywood, pics of the couple in Hawaii surfaced and what a surprise: Curry was still celebrating his victory over LeBron with a cigar in his mouth. 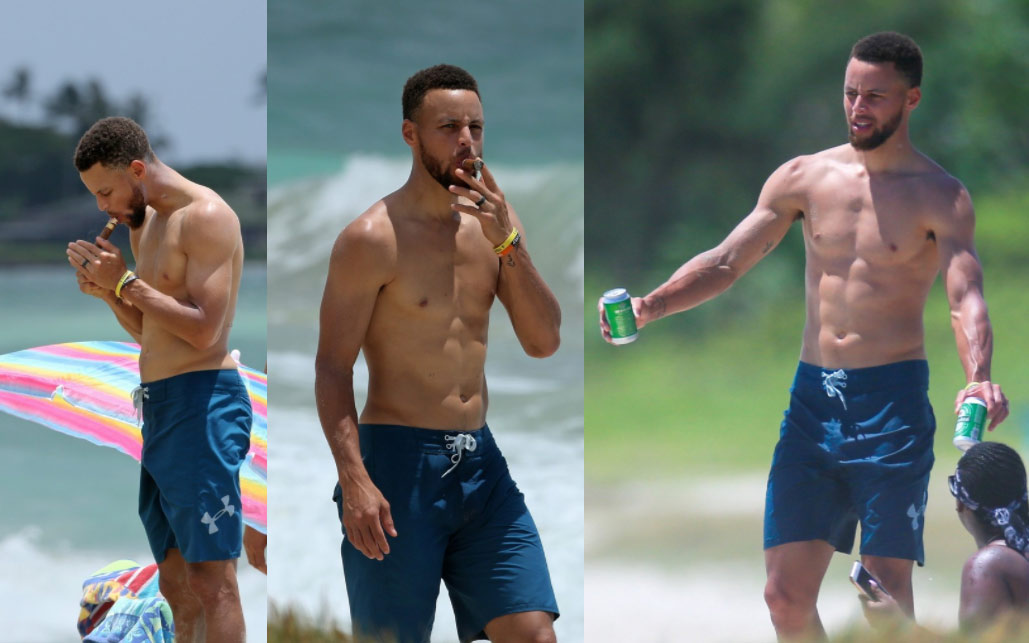 What was surprising about the pics was how tone Curry looked. So tone his wife raved about his body on “national husband appreciation day (Yes, that’s a day).” 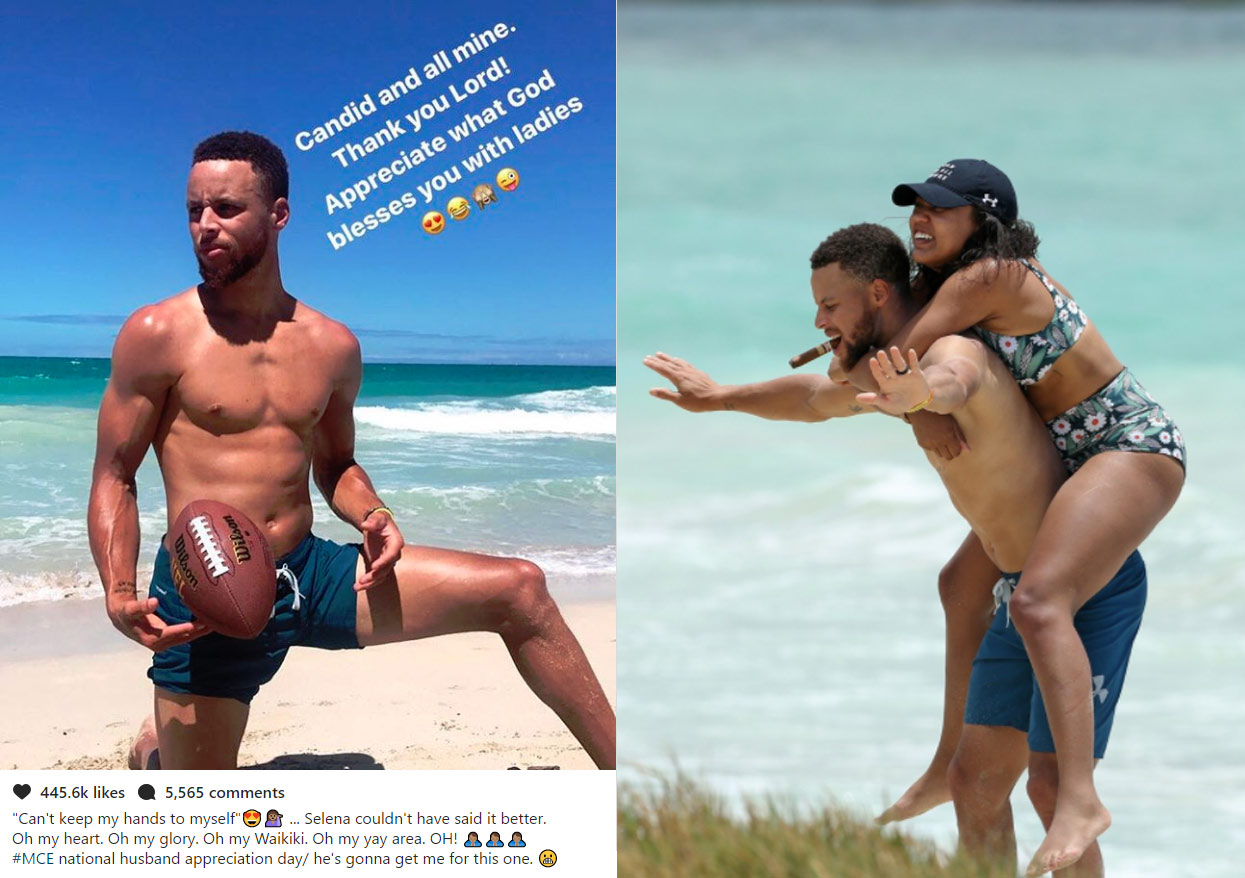 “Can’t keep my hands to myself” Selena couldn’t have said it better. Oh my heart. Oh my glory. Oh my Waikiki. Oh my yay area. OH! #MCE national husband appreciation day/ he’s gonna get me for this one.

I think it’s pretty cool that she’s excited about her man’s body, especially since she’s been by his side since he looked like this guy who was drafted after Ricky Rubio and Jonny Flynn. 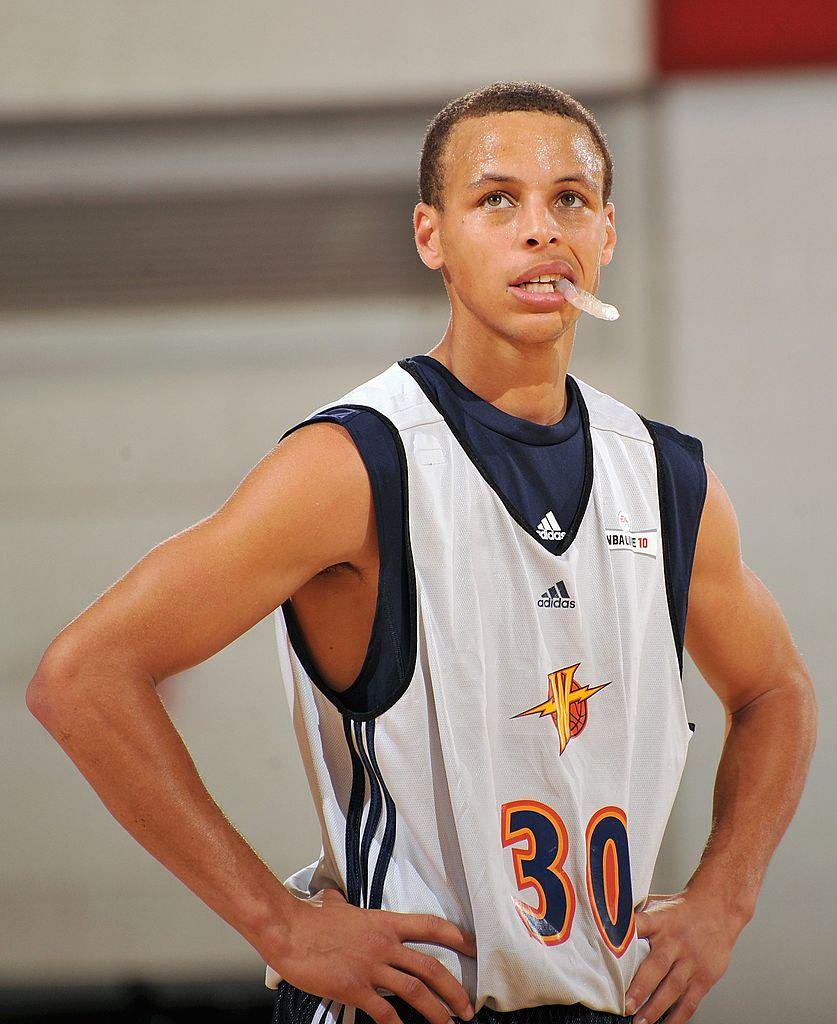