The 81 point “Salvador Dali” masterpiece will easily go down as the most memorable game in Kobe Bryant’s career. How can you top 52 second half points, erasing an 18-point deficit in the third quarter and winning by 18 point? Years later, I still shake my head at the thought that Kobe was able to do this against NBA competition (insert Jalen Rose or post-Vince Carter Raptors joke here) and then I think about what he could possibly do against a bunch of amateurs? How about something crazy like 68 points on 29 for 33 shooting…in a half…a 16 minute half? Well, that’s exactly what Kobe Bryant did during a charity game in China on August 18th of 2012. Don’t believe me? Here’s the man himself telling the story.

Kobe Bryant via his Facebook page.
The Sprite China 2nd Annual Charity Basketball game was a ton of fun. We played two 15 min halves with a running clock. I watched from the bench for the first half. We were trailing by 9 when I was notified that fans via text can choose a team to add 20 additional points to their tally!!! We were now down 29!! I wanted to play it cool but what the heck, the place was packed with fans who’d sang an early happy birthday to me and really wanted to watch me go to work. My teammates were down. They are all singers/actors and do not play ball much AT ALL, but they are very successful at what they do hence they are VERY competitive. They asked if I could bring them back in the second half..
I didn’t want to disappoint them or the fans that had paid their hard earned money for a show so I took the challenge of really using the second half as a training session for my stamina. I ran and ran and ran. I wound up scoring 68 in the 2nd and we won. Like I said, they are not basketball players by any stretch of the imagination. I was just having fun with all of them and loved hearing the crowd enjoy the show we put on. 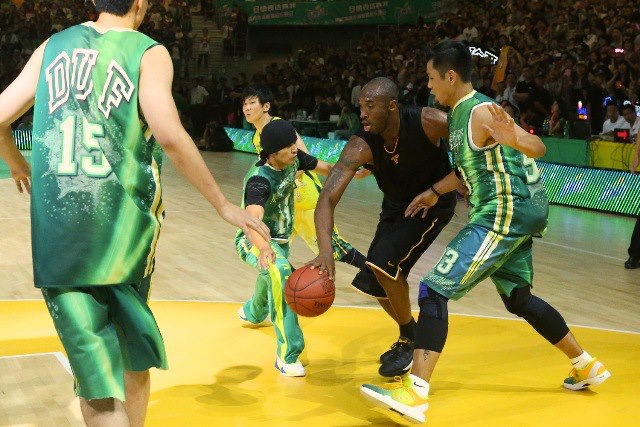 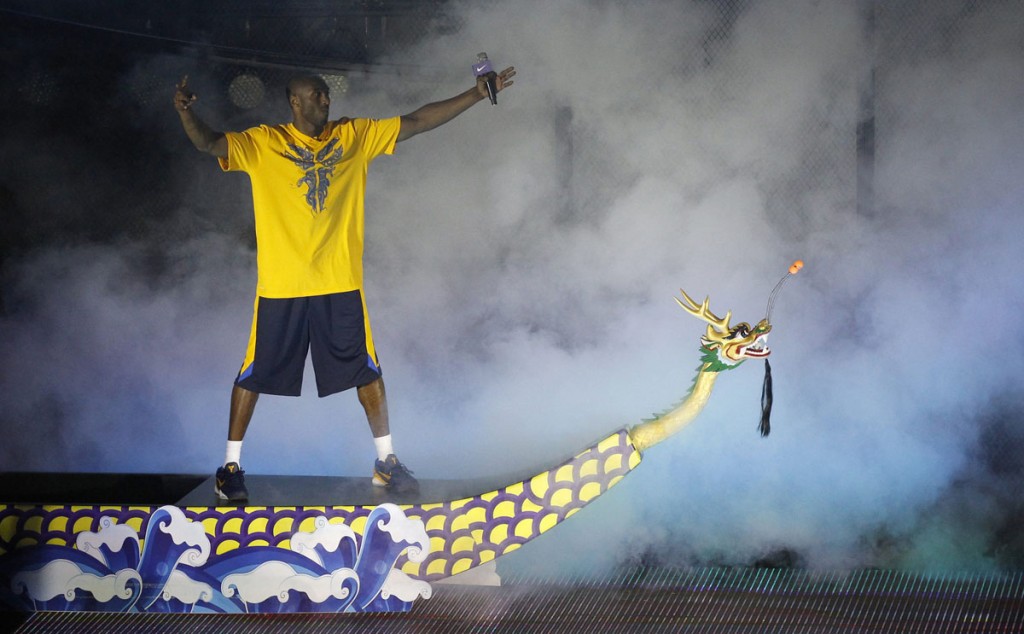 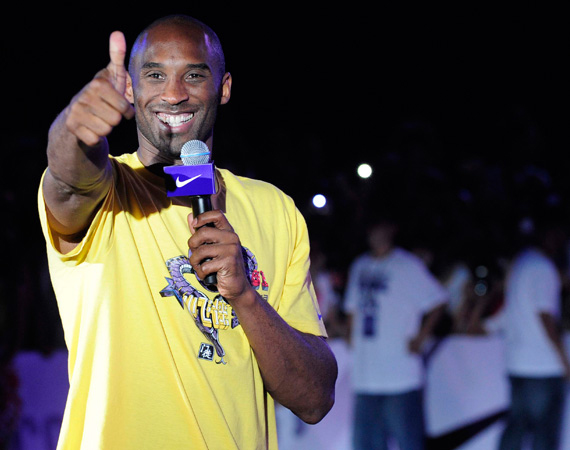 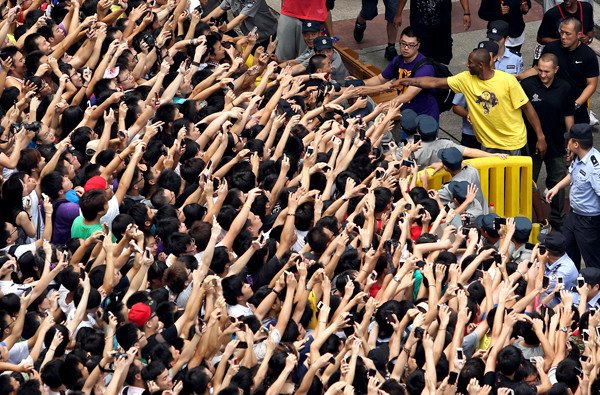