As the internet debates about which Kobe Bryant was better: young No. 8 Kobe or Black Mamba No. 24 Kobe, I started thinking about more specific Kobe’s I enjoyed over the years. Remember black mask Zorro Kobe? And did you know a clear Kobe mask sold for over $67,000 in 2012? Remember short-shorts Kobe? And did you know Kobe was fined for wearing too long of shorts in 2001? How about headband Kobe from 2002?

The sighting happened on April 11th of 2002. As a bonus to the headband, “Frobe” got to wear a MPLS retro jersey since the Lakers were playing the Minnesota Timberwolves and honoring the great Minneapolis Lakers.

Despite looking really cool and playing in front of a bunch of Lakers greats — George Mikan, Magic Johnson, Elgin Baylor, James Worthy and Jerry West — and Chick Hearn, who was back from a hip injury, Kobe didn’t play that great. He was far from bad with 28 points on 9 of 20 shooting but it was far from special. Then again, it was the final week of the season and the Lakers were looking forward to becoming three-peat NBA champs. Beating up a KG team and abusing Wally Szczerbiak is always fun but it wasn’t a game the Lakers had circled on a calendar.

Kobe’s best highlight from the game was probably a baseline move on Felipe Lopez followed by a dunk near Rasho Nesterovic. Besides being in that highlight, poor Felipe left the game with a stat line of three fouls, 1 turnover and 0 points in eight minutes of action.

Other worth-mentioning Kobe highlights from this game includes him hitting a half-time buzzer beater over (Coach) Sam Mitchell and throwing a fit for not getting the ball when he had 6’2 Robert Pack in the post.

Kobe kept the headband for the Lakers next game, which was an exciting double OT thriller against the Kobe Stopper Reuben Patterson and his Jailblazers.

Kobe would cut the fro for the playoffs and joked after a game with the Jailblazers he was faster without the extra hair. 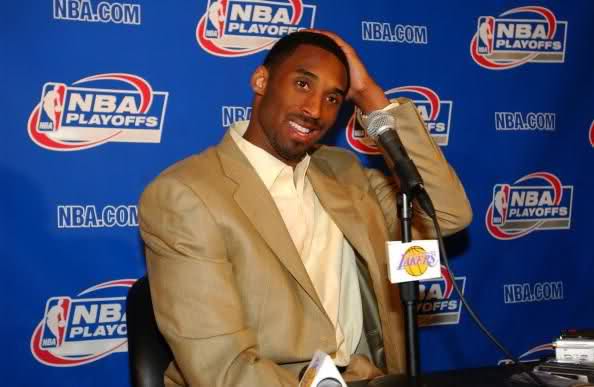 Photos of the Minneapolis Lakers in attendance for “the headband game.” 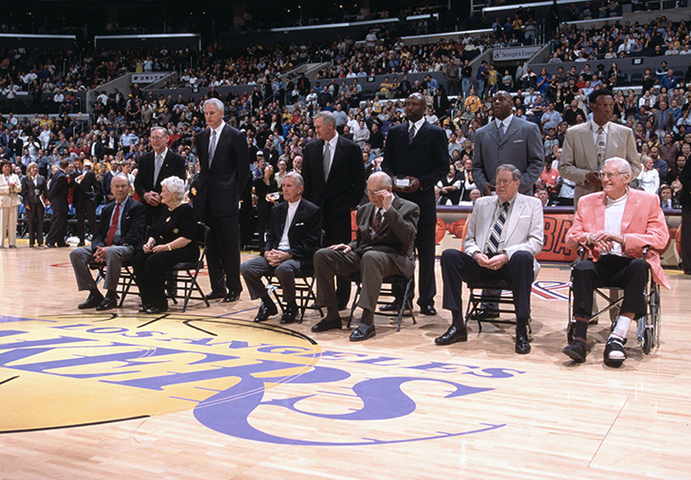 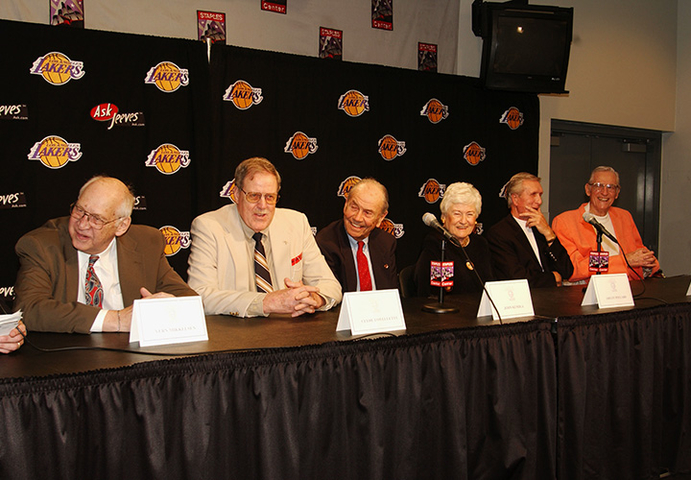