It’s not everyday you see a deserving All-Star like Tim Hardaway give up his starting spot on an All-Star team, but this wasn’t an everyday situation.

Three months earlier, Magic Johnson — one of the 3 greatest players of all-time (and considered better than Michael by many at this time) — announced his retirement because he was HIV-positive. Despite the announcement, fans still wanted to seem him play and voted him into the 1992 All-Star game. That desire to see Magic in the game wasn’t as mutual among many players, including former teammates like AC Green and Byron Scott. The most vocal player who didn’t want to step on the court with Magic was Karl Malone, who always had issues with All-Star weekend to begin with.

Despite the concerns, the NBA allowed Magic to play. The Orlando crowd greeted Magic with a standing ovation and longtime rival Isiah Thomas even greeted him with a kiss. 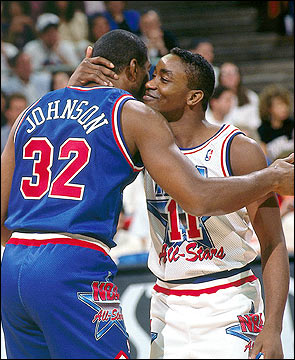 Once the game started, Magic not only showed why he still belongs in the All-Star game, he showed why he was considered a star among the greatest stars in the final minutes of the game.

It started with a deep 3, then another 3, then a bullet pass for his 9th assist. On defense, he went one-on-one with ex-rival Thomas and caused him to shoot an air ball. The legends were taking turns going at Magic and next in line was Michael Jordan. No luck. MJ missed a jumper and then tried to prevent Magic from getting the ball on the other end. No luck again. Magic ended up with the ball with 8 seconds left on the shot-clock. He dribbled and backed down Thomas to the 3-point line and then swished his third 3 of the quarter. It was a storybook ending to a story we all thought in 1991 was going to have a tragic ending in the very near future.

Magic would then play for the Dream Team that summer and pondered making a NBA return, but eventually decided against it. That decision sat well with the Mailman, who of course delivered his usual complaints.

“Just because he came back doesn’t mean nothing to me. I’m no fan, no cheerleader. It may be good for basketball, but you have to look far beyond that. You have a lot of young men who have a long life ahead of them. The Dream Team was a concept everybody loved. But now we’re back to reality.”

Malone might have been wrong about a lot of the information he had about AIDS but he was right about getting back to reality, because Magic’s final moments on the court with other NBA legends was as surreal as any great dream or Dream Team. 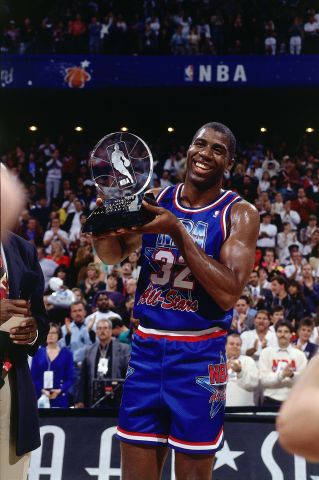 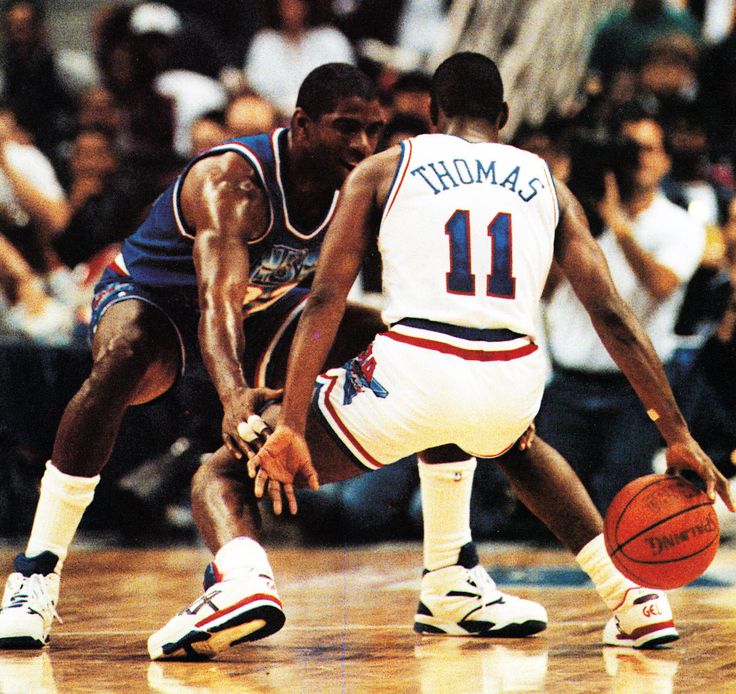 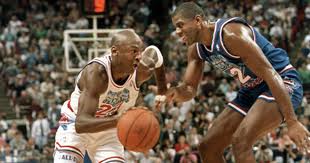