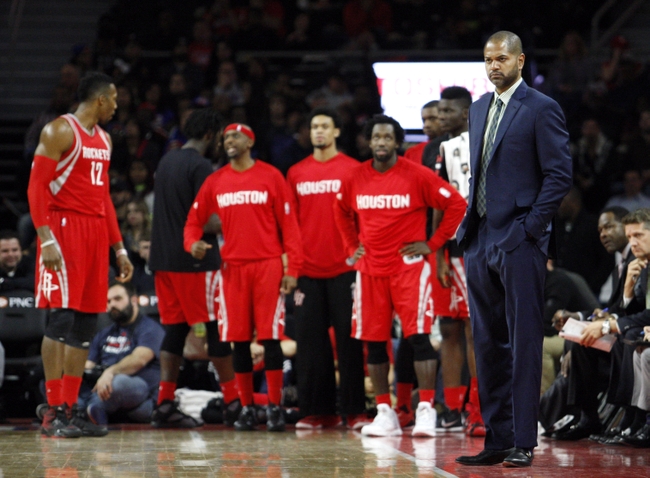 Who needs hip-hop legend Bun-B when you have J.B.

At 36, J.B. Bickerstaff is the youngest coach in the league and during Dwight Howard’s 30th Birthday party on Monday, the interim coach showed he could get down as well as any player on the team.

“We had a good time,” Bickerstaff told the Chron. “Just having the conversation with Dwight. He doesn’t throw parties. He doesn’t do a lot of that stuff. It was important to him that all of us were there. We wanted to have as much fun as we possibly could. I think he enjoyed it. We all had a good time.”

Unfortunately for J.B, Dwight and the Rockets, they didn’t have as good of a time on Dwight’s actual birthday on Tuesday: Rockets lost by 5 to the Nets and Dwight and James Harden had just 10 points each.