There was a time when Briscoe was just known as Kyrie Irving’s cousin. Then he was a chubby 5’7 football player.  Then he became a baller and soon after he was nicknamed Must See TV and trash-talking with legends like God Shammgod.  On senior night this past Thursday, the future Wildcat scored his 2,000th point during a 24 points 9 assist game in a 22 point win over Union Catholic. 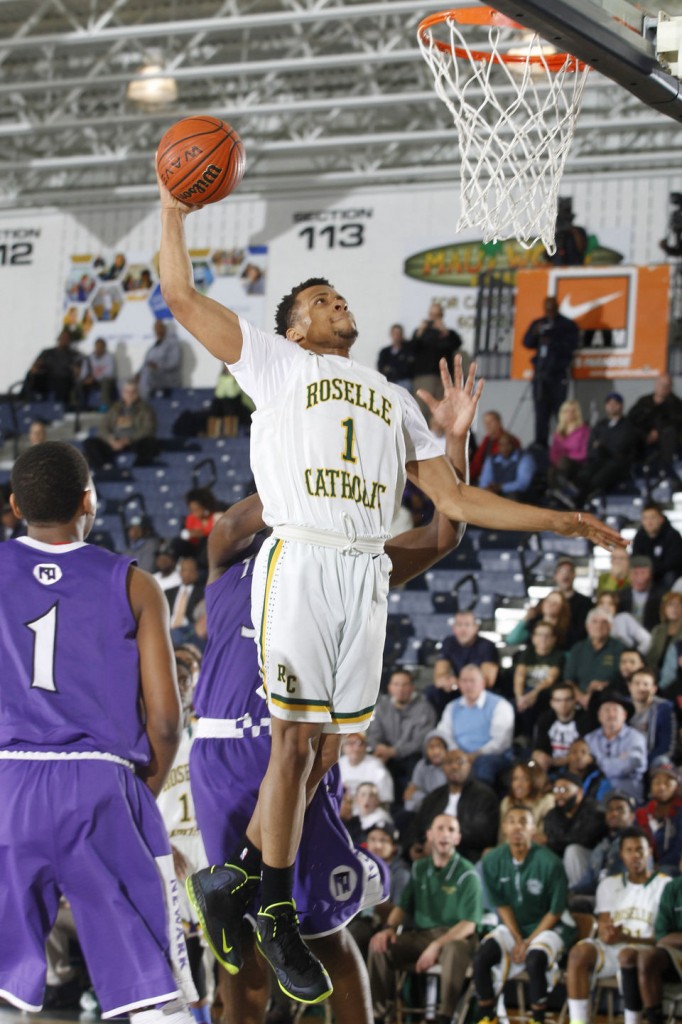