Over the past 2 years, Kyrie Irving and Damian Lillard breathed new life into a franchise many thought was killed off by Jesus – Bynum that is. This year, EA is making the NBA’s version of the energy Rabbit the cover athlete of it’s Live series and they are hoping Russell Westbrook can take their game to a new level the same way he took his after the All-Star break.

Even with Westbrook on board, it’s going to be a very challenging road for EA to get a younger generation who didn’t grow up on Live 95 to give this game a shot. Let’s just look at the marketing this week. 2K released covers for 2k16 this week featuring James Harden, Anthony Davis and Stephen Curry who is playing in the NBA Finals.  They have ‘He Got Game’ director Spike Lee doing interviews about his involvement with the game. They have Rachel DeMita promoting it on YouTube. Live has an older generation like me who doesn’t want to give up on a game that brought them so many great memories…20 years ago.

I don’t know if Live wants to play this game but if there’s a sensitive spot where EA can hit 2k it’s their servers. Talk about the servers!

If you want to read more about Westbrook and his involvement with NBA Live 16  then be sure to check out this story at Uproxx. 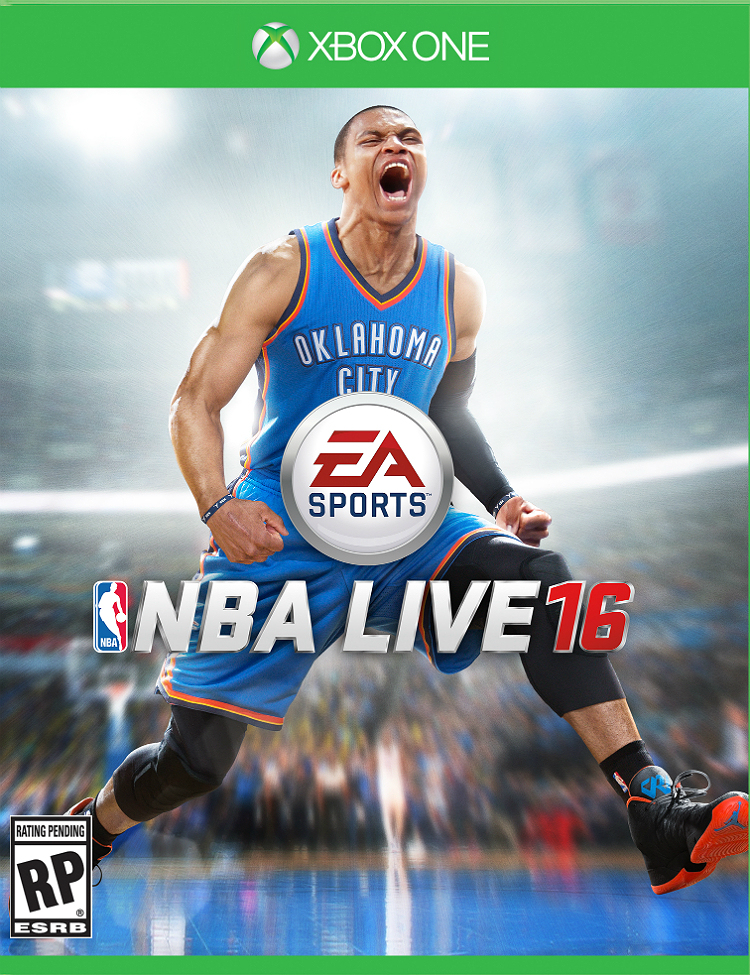