If you are wondering why there’s so little footage of Westbrook working out in the video above, it’s because his workouts are actually pretty secretive. Here’s a excerpt from a 2017 Bleacher Report article titled “The Secret Behind Russell Westbrook’s Extreme Physique.”

Westbrook’s workouts are shrouded in secrecy. The Thunder would not make trainer Joe Sharpe available for an interview for this story. The last time one of his workouts leaked, it was from former director of athletic performance Dwight Daub. The workout he shared with Stack focused on core and balance. Daub noted it was designed to help a player who prefers to crash the lane at every opportunity—and every angle—avoid repeated injuries.

In an NBA TV feature before last year’s All-Star Game, Westbrook let cameras capture his on-court routine but not his weightlifting regimen. “I work out a lot—just not with cameras around,” he said then winked.

Indeed, even many of his own teammates don’t know the details of his workout routine.

“I think I saw him lifting weights once during the preseason,” forward Domantas Sabonis says, “but not since.”

Well, whatever he’s doing behind closed door and away from cameras is working because you don’t end up an underwear model from just drinking Mountain Dew and putting up triple-doubles on defenders. 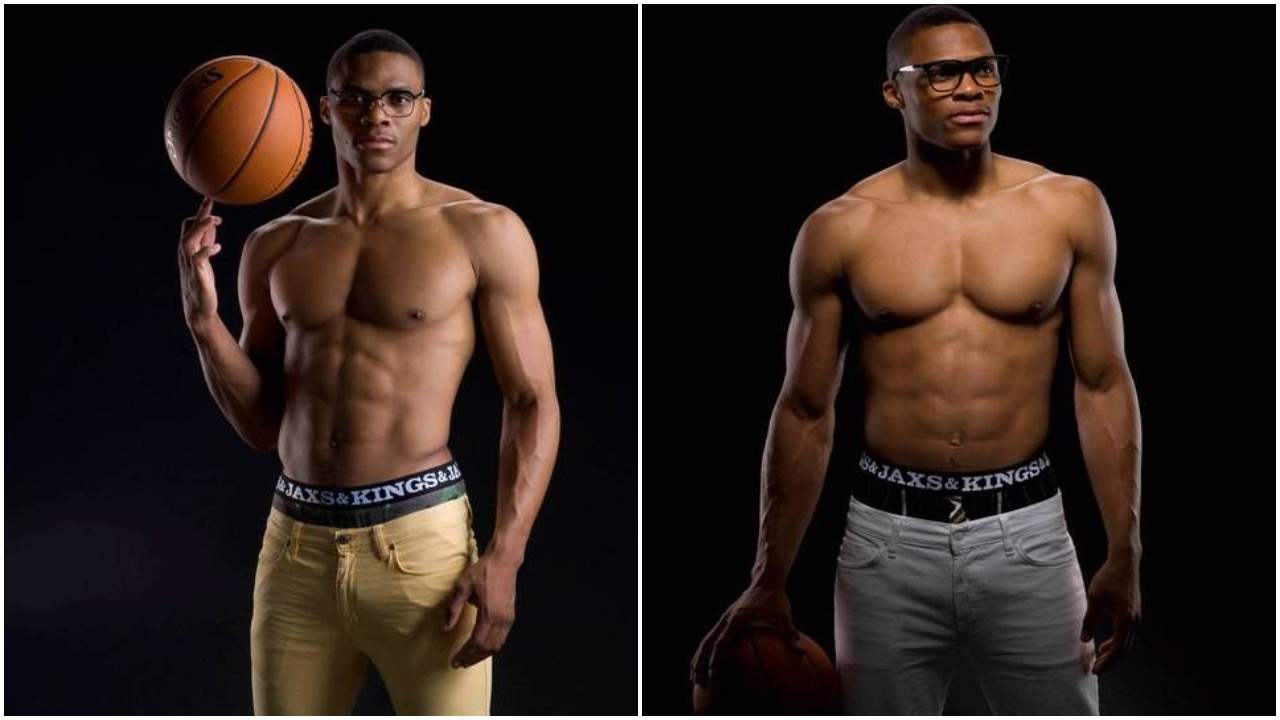 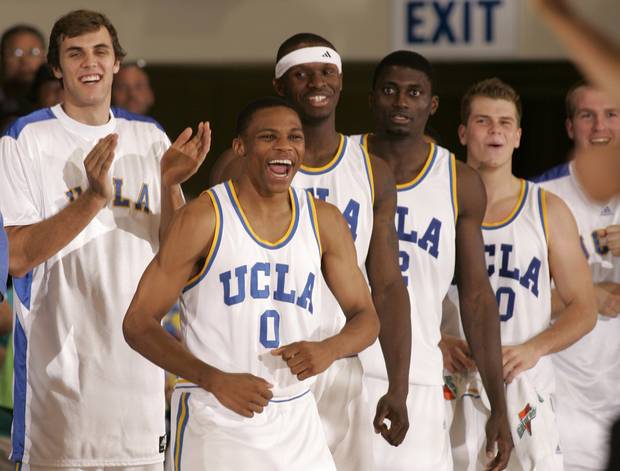 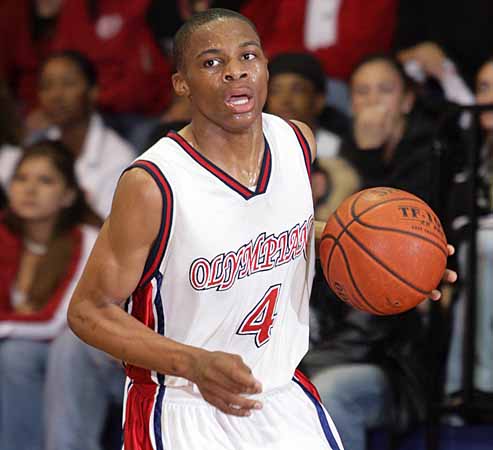 THERE’S A SIX PACK UNDER THAT REBELS SHIRT… 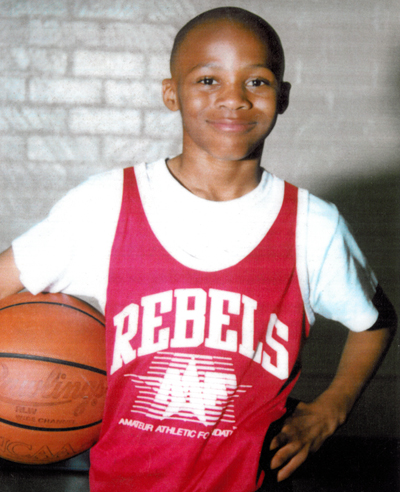