Seton Hall’s Sterling Gibbs has been suspended 2 games for hitting Villanova’s Ryan Arcidiacono in the face during Monday’s game.

Gibbs did apologize for his actions during a post-game interview.

Emotions sometimes get the best of us. heat of the moment thing. We’re all good. @SterlingGibbs4 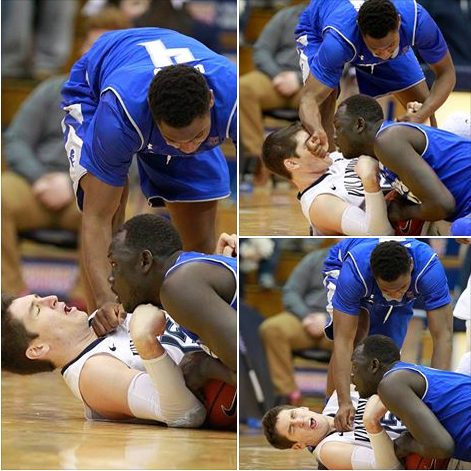