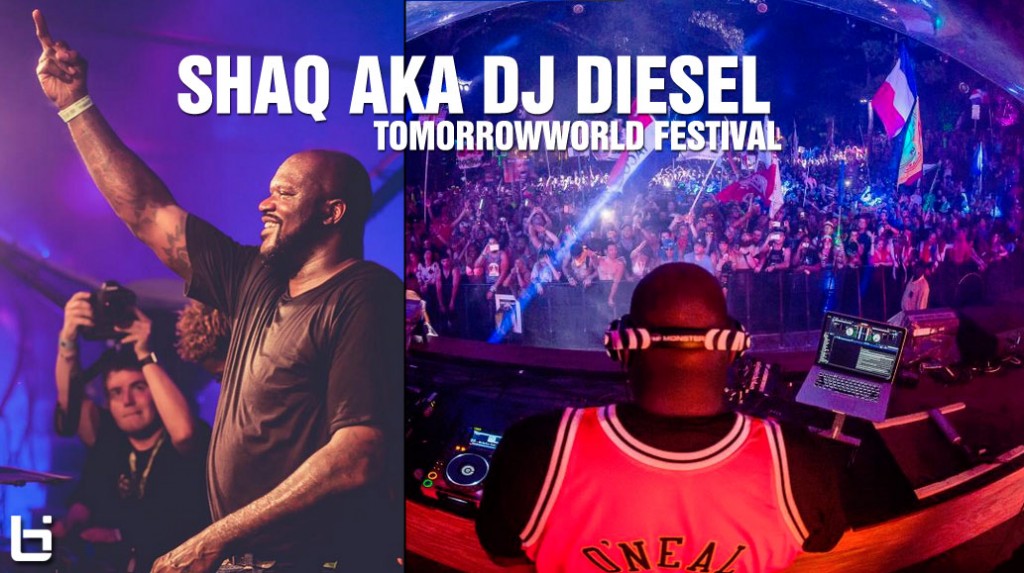 Damian Lillard is hands down the best rapping ball player today but until he puts out multiple gold and platinum albums and drops a bunch of tracks with a who’s who among hip-hop’s elite, Shaq will keep the title of GOAT among rapping athletes.   But in 2014, the Diesel said he was putting down the Mic – although he recently dropped a funny freestyle about Nick Cannon’s ex-wife on Wild ‘N Out – and moving on to the turntables.

Since then he’s been doing some pretty impressive sets and on Friday he surprised a lot of attendees of the electronic music festival TomorrowWorld when he, under the alias DJ Diesel, showed off those impressive DJ skills he’s been working on since 1987.

You gotta love how he started his set off with the classic “can you dig it” line from The Warriors and then the song ‘Hard in the Paint.’ 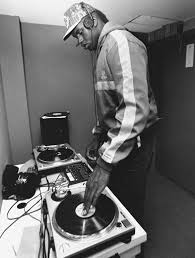