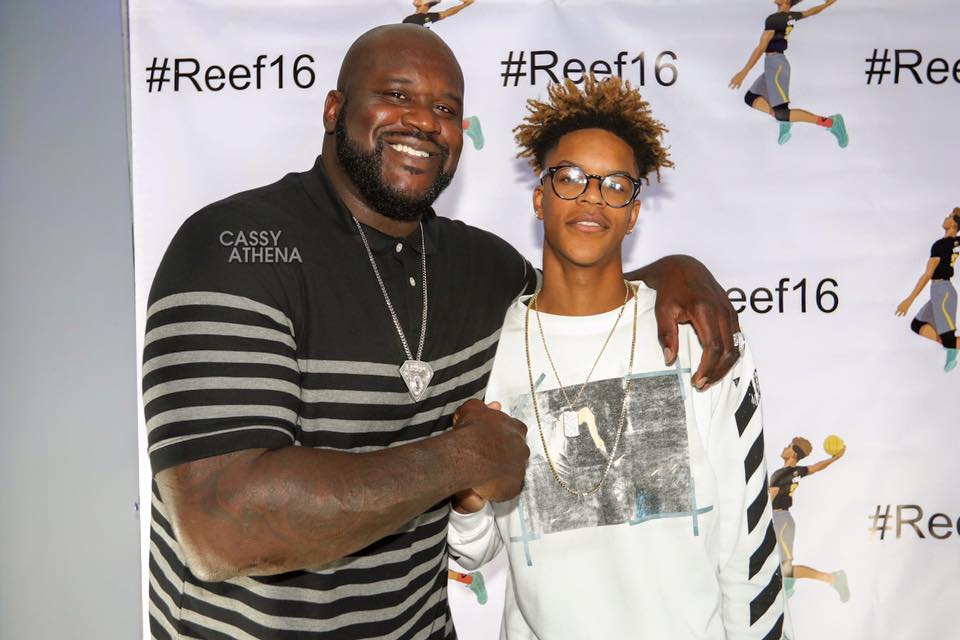 When I heard Shareef O’Neal – the son of my favorite player and the NBA’s MDE Shaquille O’Neal – was turning 16, my initial response was, “I wish MTV still had that show ‘My Super Sweet 16.'” If you aren’t familiar with the decade old MTV show, it focused on the birthdays of teenagers with really, really, really, rich parents who had no problem with spoiling their kids rotten. The second thought I had was, “damn, I’m getting old!”

It seems like just a few years ago when I was 16 and working double shifts at McDonalds to pay for Orlando Magic tickets and (ugly) Reebok gear with the Shaq logo on it; that was really 21 years ago.

It seems like just yesterday I was watching an episode of MTV cribs which featured little Shareef and his brothers and sisters wrestling with Shaq on his 30 foot superman bed; that was 10 years ago!

On Saturday, Shareef turned 16 and my friend/favorite sports photographer, Cassy Athena, was in attendance to capture the best moments from the party/event. The kids of Master P and P-Diddy were there. Singers Anthony Lewis and Jordan Newt were there. Post “White Iverson” Malone was there to perform. And of course Shareef got a car…a really, really, nice Lambo with a Jeep on the side.

Enjoy the pics and stay tuned for future highlight videos of O’Neal – Shareef that is. 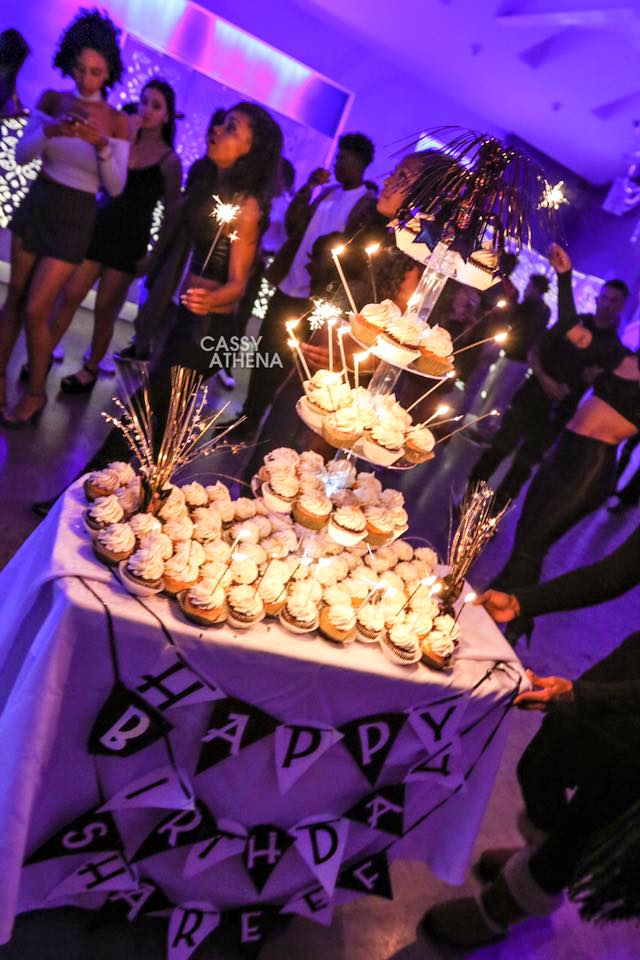