The Fuck A McNugget tour continues for Shareef O’Neal. He put up 30 points and almost murdered a defender in his first game after getting snubbed from the 2018 McDonalds All-American team and on Thursday, he put up 24 points, 10 rebounds, 3 blocks and the game-winning jumper in a two-point win.

The best part about this win was it took place in front of his father (along with the rest of the TNT Inside The NBA crew) and at a Jordan Brand event (Future of Flight Showcase), which means you can guarantee he’s going to get an invite to play in the Jordan Brand All-American game.

“First thing I did when he was a baby was teach him a shooting motion.” Said Shaq during a postgame recap on Inside The NBA. “When he was young I was always made him watch Uncle T-Mac, Uncle Kobe, Uncle LeBron. That was a great shot, a great team win.”

My favorite sports photographer, Cassy Athena, was also in the building and caught a few great shots of Shareef’s shot. 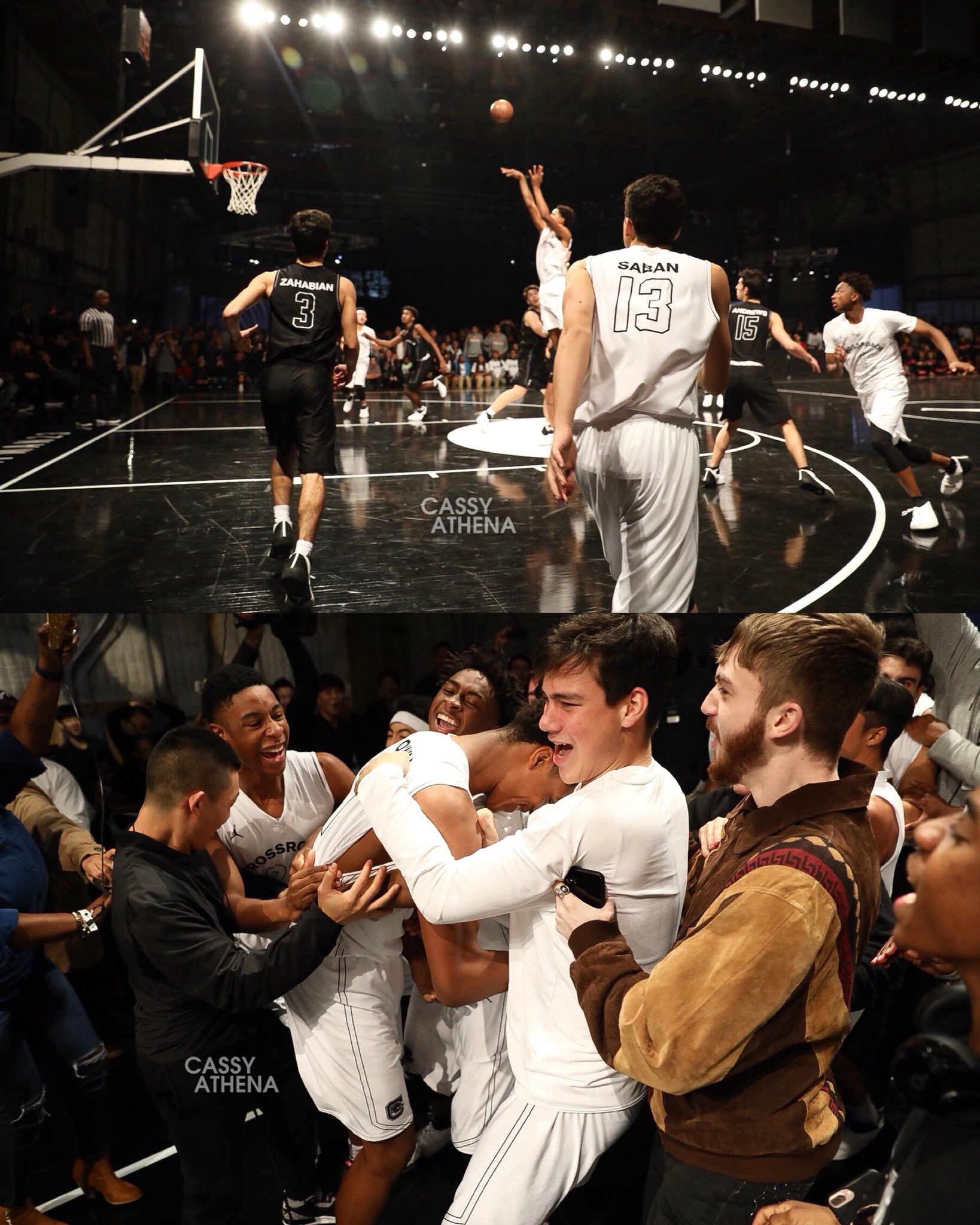