Ya’ll ready for this weekend?  I don’t think anybody is ready truthfully.

Alright alright alright… this Saturday June 27th Shoe Palace will have their grand opening in Los Angeles off of Melrose.  That’s not it, they’ll be dropping 9 Retro Air Jordans as a massive grand release day or whatever you want to call it.  Not only are they dropping J’s, they’ll be one of the distributors to be releasing the Adidas Yeezy 350 Boosts as well.  That’s one hell of a release/grand opening especially for the first day.  Check the list below to see what J’s are going to be dropped alongside the Yeezy 350’s at the grand opening.

And to Shoe Palace, I wish you guys the best of luck.  I hope your employees have tons of experience in retail & customer service.  They’ll be needing it since you guys are dropping all the heat on your first day! 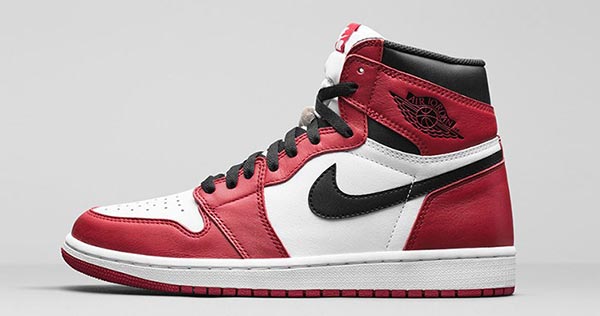 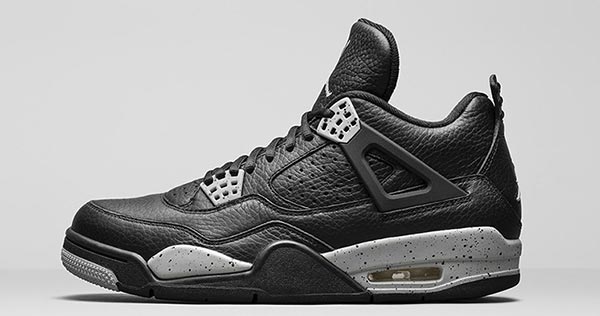 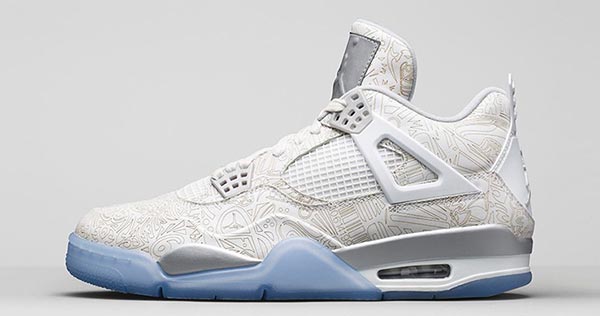 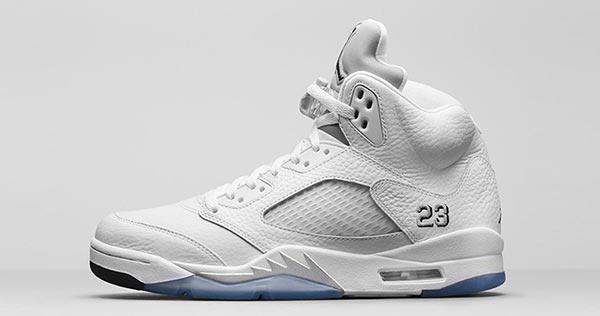 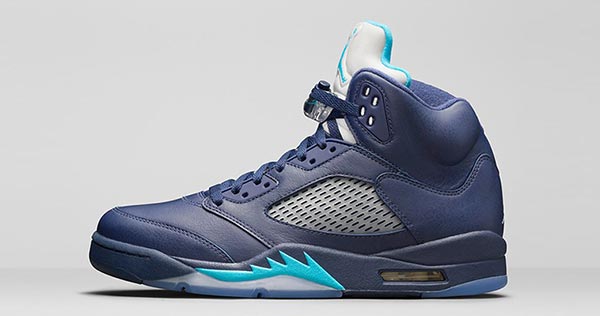 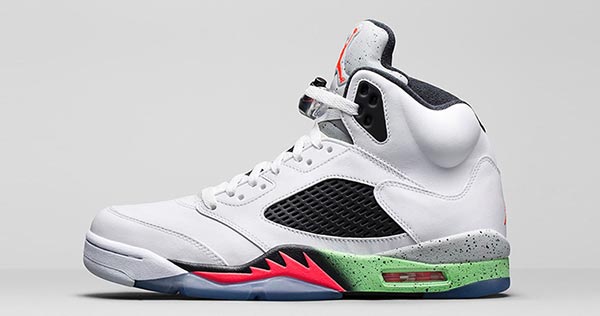 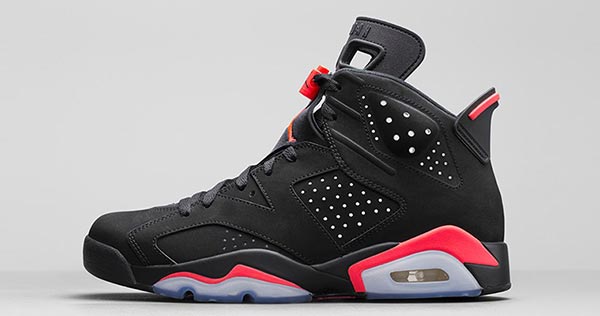 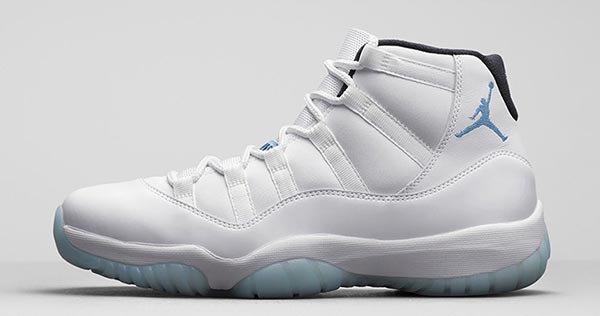 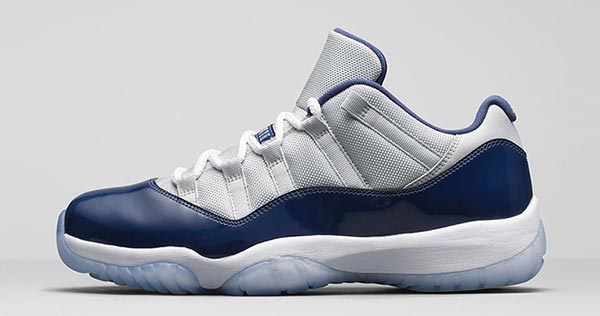 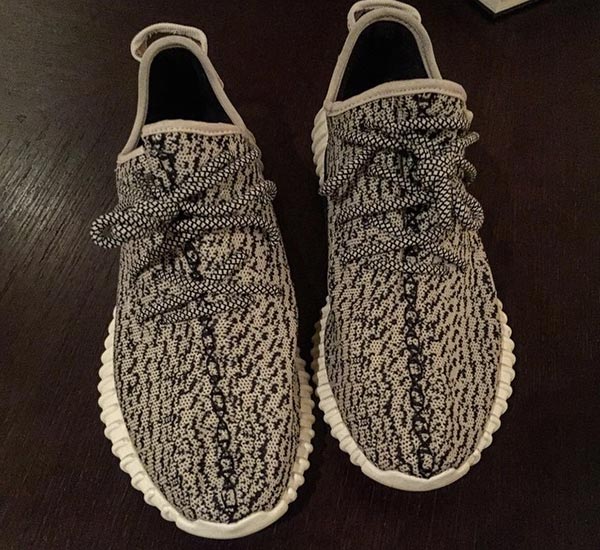