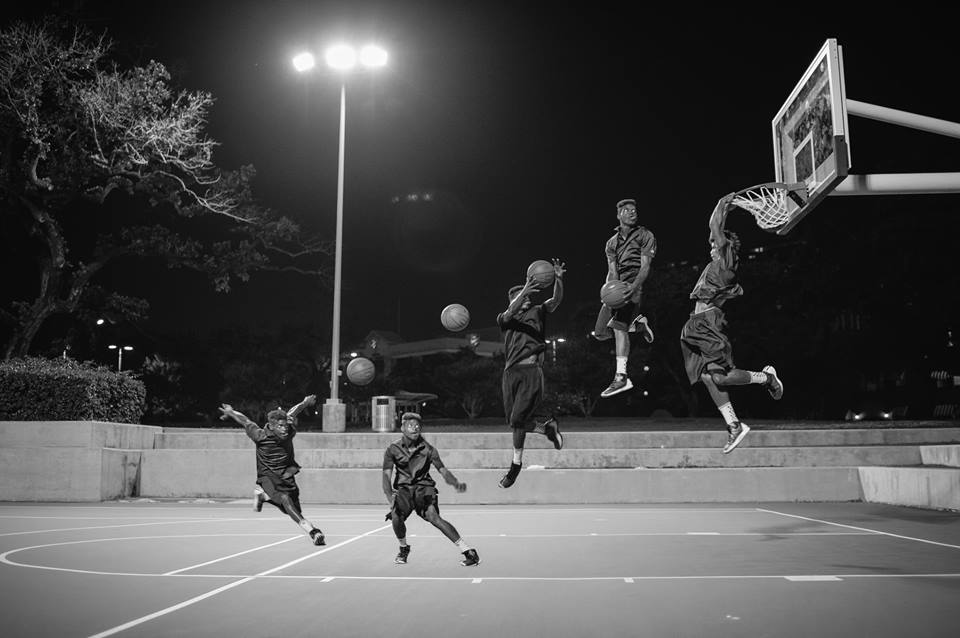 They might have to rename the Houston Rockets Blacktop Battle Dunk Contest to the Sir Issac Annual Dunk Exhibition.  On Saturday, April 11th 2015, Issac will be going for his 5th consecutive win at the Rockets hosted event.

At last year’s event, he left Rockets like Chandler Parsons and James Harden speechless as the crowd ran onto the court after the 5’10 Issac leaped over a 6’0 championship trophy and streetball’s Konfuzion and put down one of the most vicious between the leg dunks I’ve ever seen.

Win or lose (lol), you can also catch Issac performing at the upcoming 5th Annual Ballislife All-American Game on May 2nd in Long Beach, CA.