There’s a reason (actually many reasons) why Charles Barkley (and many sports fans) wants to slap Skip Bayless.

During yesterday’s episode of ESPN First Take, which was highlighted by Baron Davis’ gheri Curl, Skip graded LeBron’s heroic GM2 performance with a C+!  On most grading scales a C is considered “average,” so Skip is saying LeBron’s 39 points, 16 rebounds, 11 assists in a win was almost above average.

But this isn’t a surprise because Skip has a history of being over critical of James.

Thankfully a lot of his guests have gone off on him for his constant hating (yes this is a rare case where criticism is actually hating) on James. 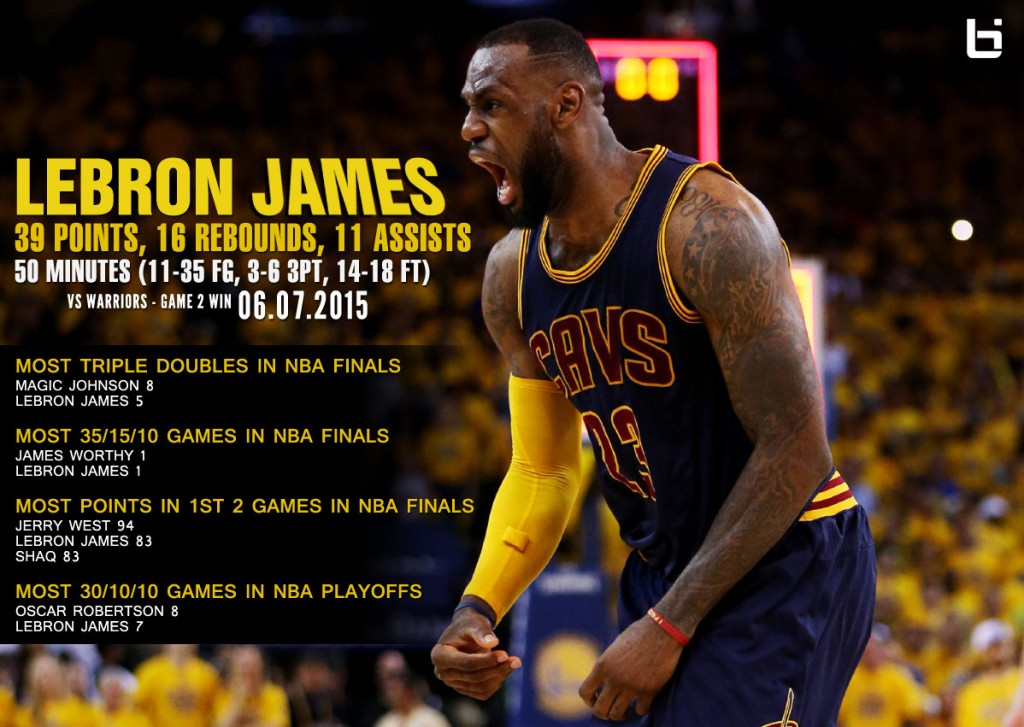