Would it be corny for me to say, “That’s using your head?”

Well, Class of 2017 Corona Centennial forward Gio Nelson did when he pulled off this gamebreaker in a recent game; Gio went up for a jumpshot, realized he wasn’t going to get it over the defender so he threw it off the back of his teammate’s head, caught it and then went up for an easy two.

His teammate didn’t get the assist but at least he didn’t end up looking like this.

Shout out to Baller Visions for capturing the footage of Gio, making a cool edit and using a small clip of music from Pete Rock’s “T.R.O.Y” 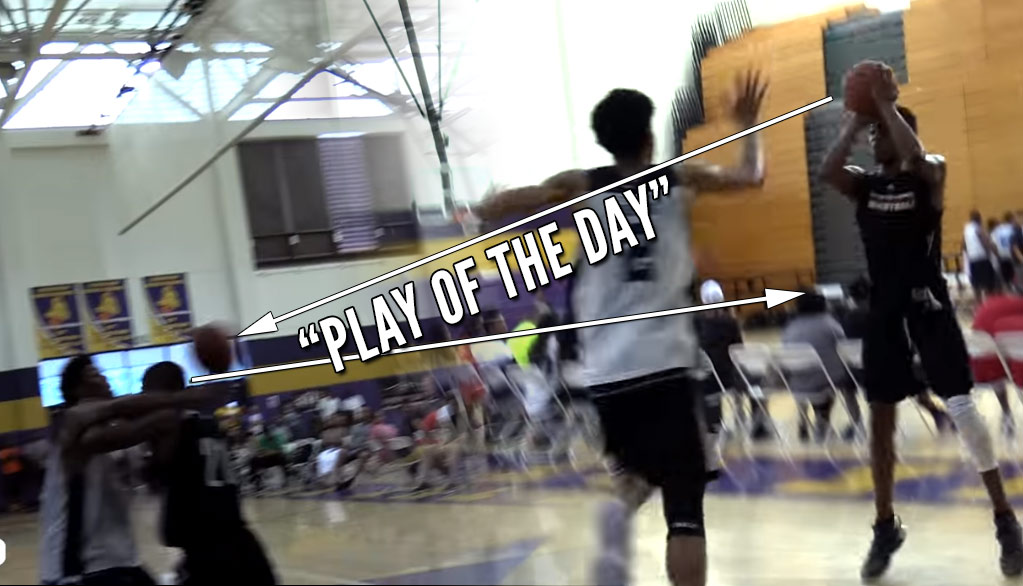