Most teams are willing to use a No. 1 pick on a raw big man who might take a year or so of playing in the NBA before they start to develop into the All-Star type player they are hoping for. But not many would use their No. 1 pick on a player they won’t even get to see in an NBA uniform for two years. Then again, not many teams in NBA history had a chance to draft a David Robinson.

“It’s the greatest thing that could have happened to us,” said Spurs’ general manager Bob Bass after finding out the Spurs had the first pick in the upcoming draft. “There’s no doubt in my mind that we’ll take Robinson. We’ll do whatever it takes to sign him.”

In 1987, the San Antonio Spurs used their No. 1 pick on big man David Robinson from the US Naval Academy, knowing they would have to wait two years for him to finish his commitment to the Navy.

“We’ve waited 14 years for a No. 1 pick, what’s two more?” Bass said. “Our franchise is in a critical situation (attendance is sagging), and we need to do something to bring the fans back. The fans came out when we won five (division) titles with (George) Gervin, and I’m hoping that they will come back. This has got me fired up and I hope it gets the team fired up.”

The real issue wasn’t the wait but signing Robinson. Under the 80’s NBA rules, if they weren’t able to sign him within a year, he would go back into the draft.

On November 4th of 1989, the Admiral finally made his big debut with a big stat line of 23 points and 17 rebounds in a win over the Lakers. He was later selected to the All-Star game during his rookie season and easily won the Rookie of the Year award after winning Rookie of the Month every single month.

So, I would say it was worth the wait. The future MVP (over Hakeem Olajuwon) gave them 14 great years and helped them win two NBA championships. The card pictured is the 1989 Hoops Rookie Card of David Robinson. It was the first popular basketball card and single-handedly made basketball cards popular when only baseball and football cards were.

Packs of 89 hoops sold at retail stores like Wal-Mart for about 50 cents with the Robinson card selling for up to $30 (which was crazy back then). Since the packs were transparent on the top, packs with the Robinson rookie card showing at the top sold for about $50. Later that year, Hoops released a series 2 product featuring Robinson wearing the Spurs jersey and those cards sold for around $10. 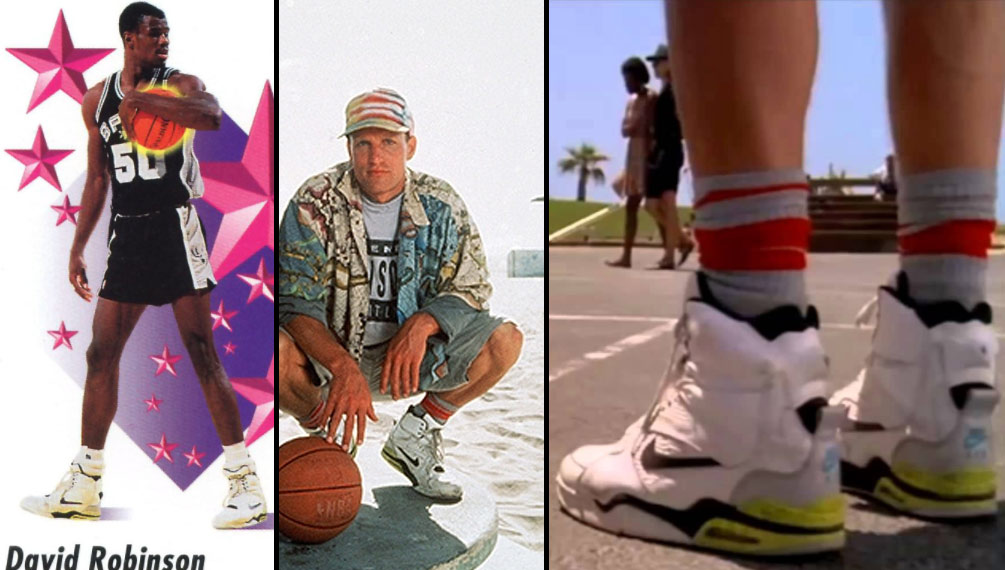