Shout out to @IamSJ for making a statement at #thedrew this summer. Will be a force at the next level. #Stanimal https://t.co/GTRITKJ016

Here’s a great highlight from Detroit Pistons’ star Stanley Johnson during this weekend’s playoffs at the Drew League. It’s a bittersweet highlight because Stanley’s mother, Karen Johnson aka Coach K, passed away this weekend.  Because of her passing, she didn’t get to see her son shine in the Drew league the way he’s shined at every league, event and tournament over the past few years and how he’s going to shine when he finally gets to step on a NBA court and show what all the hard work and sacrifices by himself and especially his mother was for.

We knew Stanley was a star in the making from day 1 since we started following him in his early days of high school and we have also known that’s all because of Coach K who has been putting in work to make him the man and star he is since from day 1 – as in the first day of his life.

We are going to miss you Karen 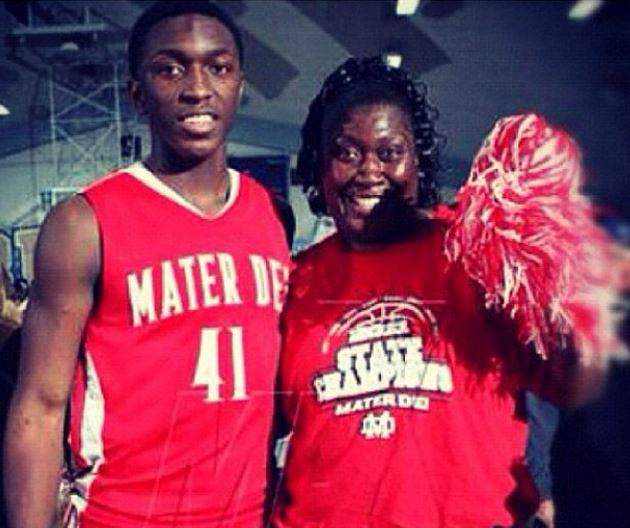 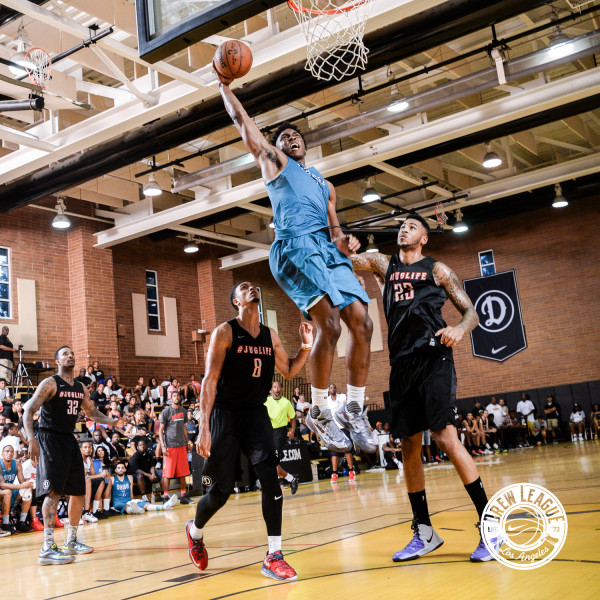 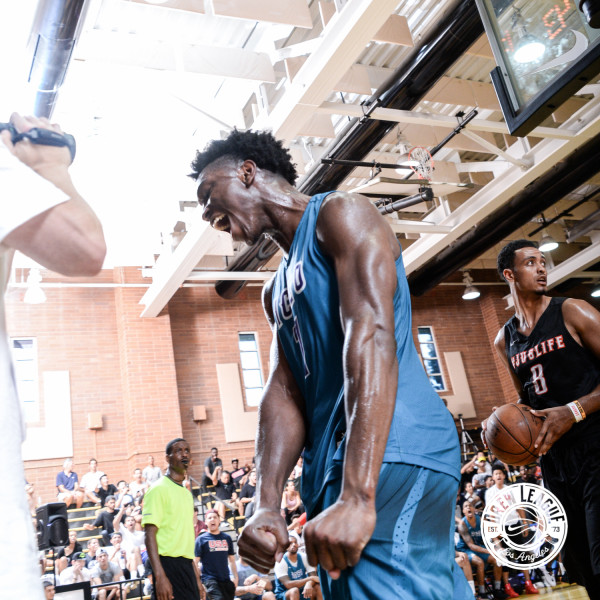 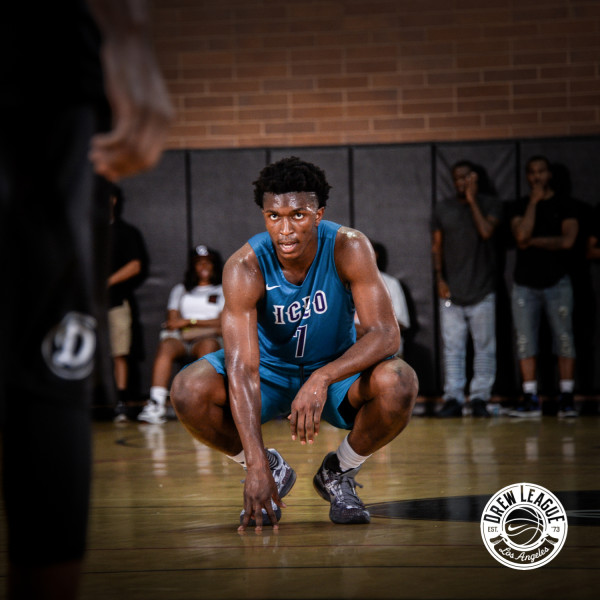