When the Pistons drafted Stanley Johnson with the 8th pick, I said out loud, “rookie of the year right there.”  A friend of mine replied, “unlikely especially since he’s going to be coming off the bench.”  I then went on a rant about Johnson’s potential and rattled off these names: Dave Bing, Vinnie Johnson, Mark Aguirre, Joe D, Zeke, Grant Hill, Jerry Stackhouse and Rip Hamilton.  That’s my list of great scorers in Detroit Pistons’ history and I believe Johnson will be the next name on that list and I also believe he will be the first Piston to win the rookie of the year award in 20 years.

So what if he comes off the bench? Maybe he can be the first Piston to win 6th man of the year since Corliss Williamson did it in 2001/02.  That is unlikely and mainly because I just don’t see him being a 6th man…or 2nd to 5th.

Even on Friday night in the Drew vs Seattle Pro-Am game, playing alongside NBA players like Dorrell Wright and Trevor Ariza, former NBA great Baron Davis and guys who should be in the league like Bobby Brown, the 19 year old who just signed with Nike showed he’s ready to be The Man. 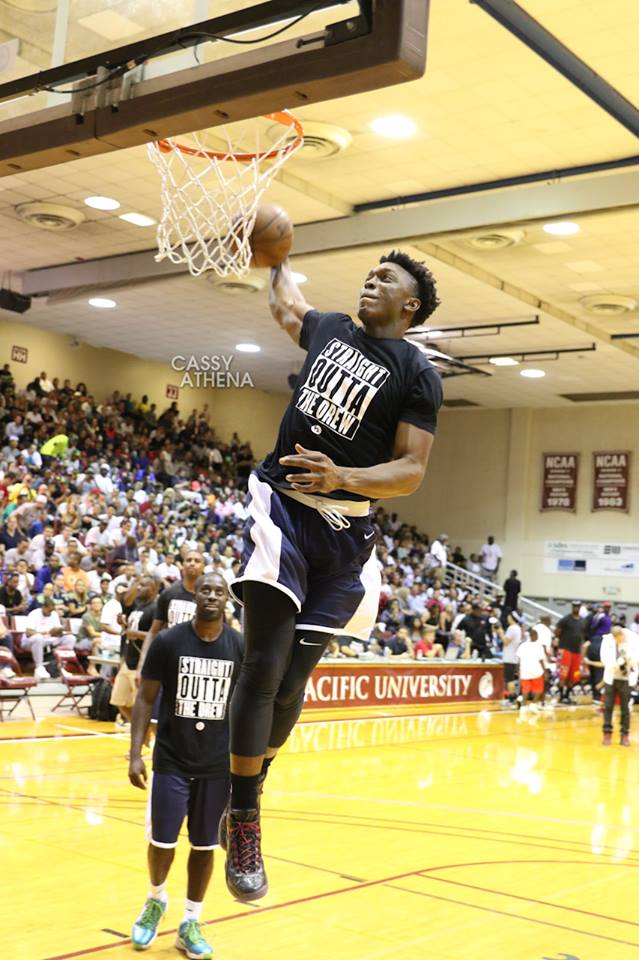 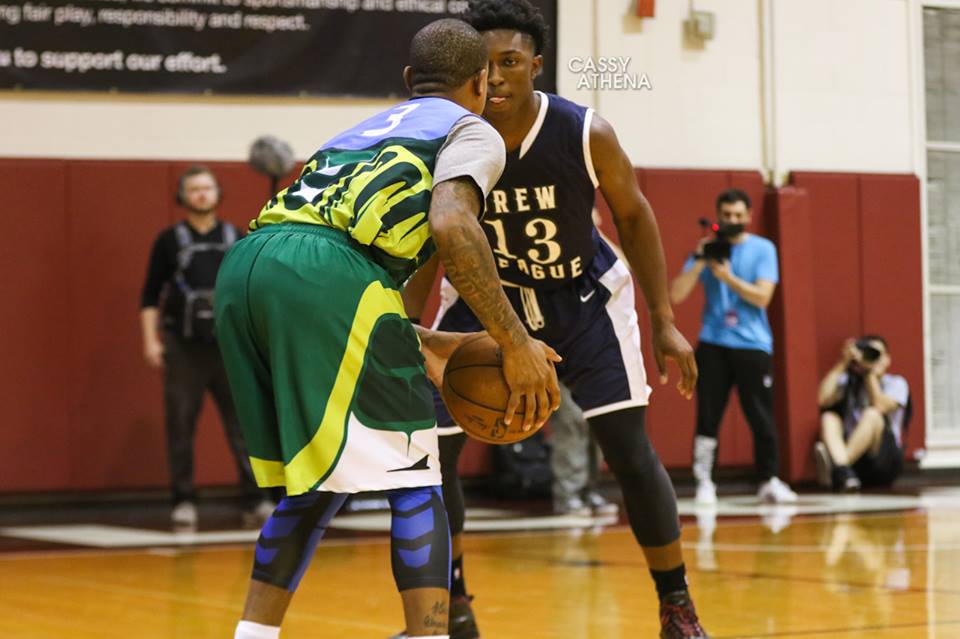 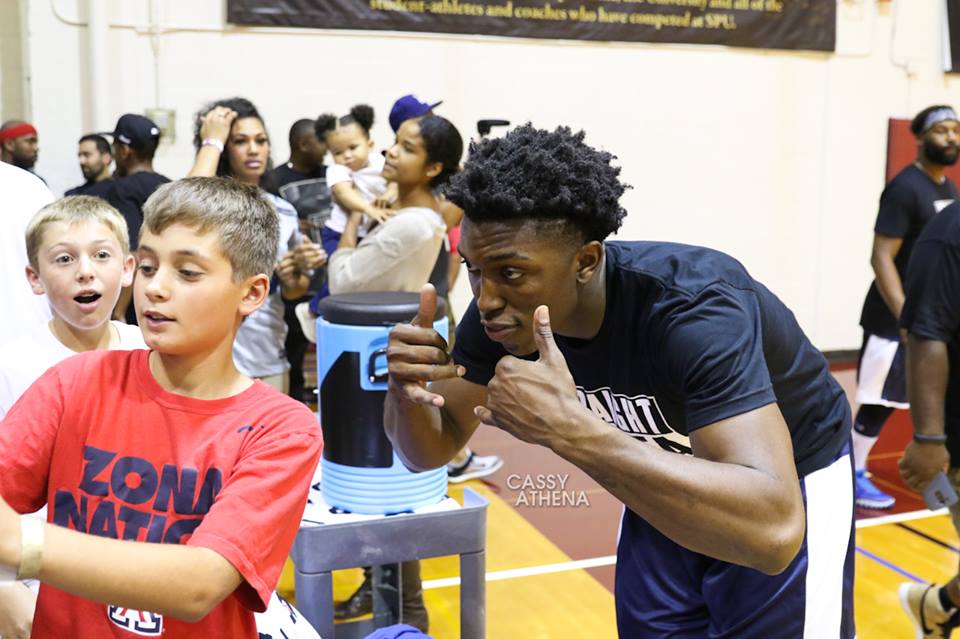 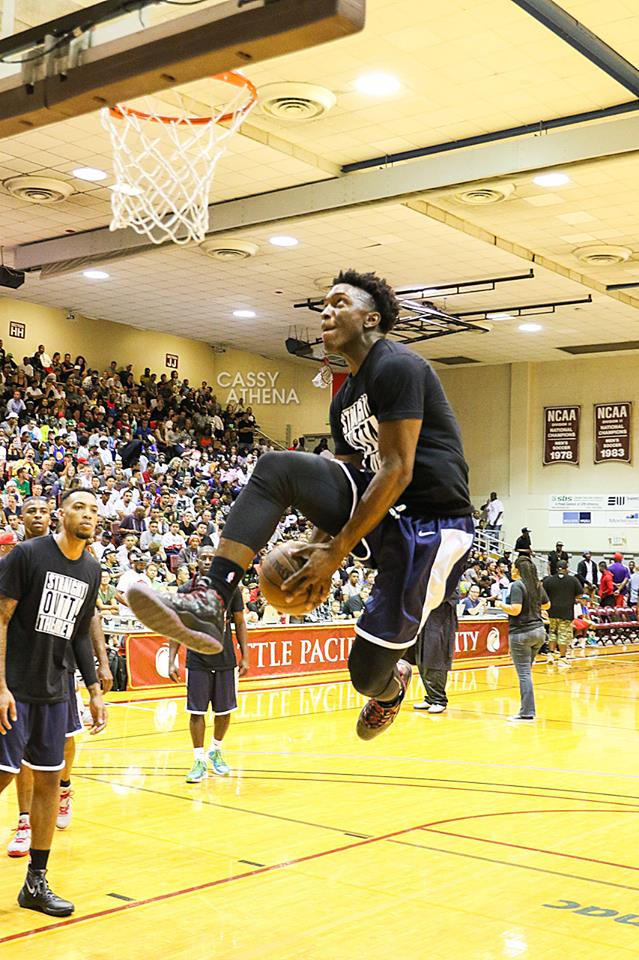 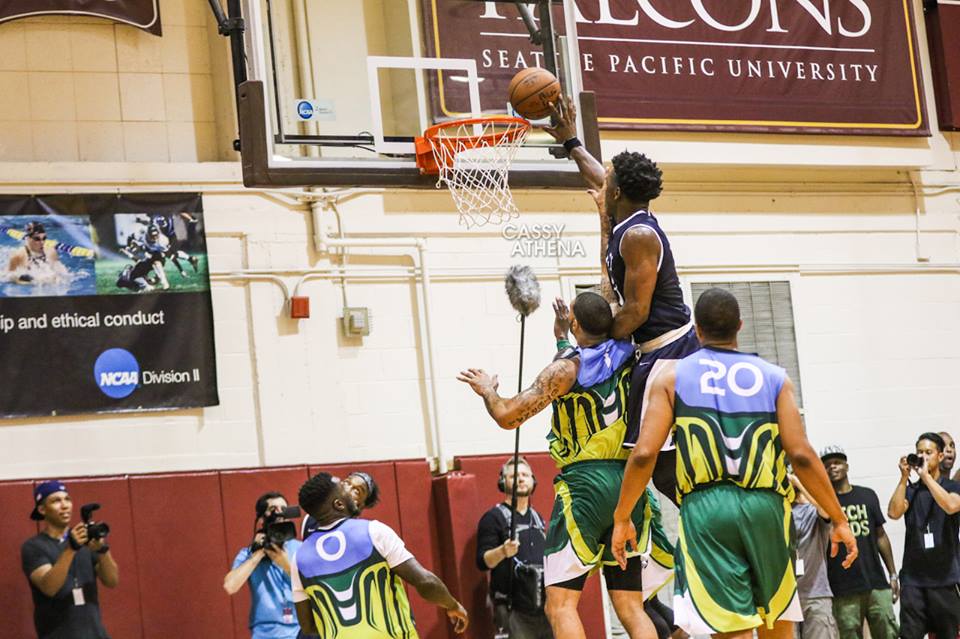