The 3-10 shooting in Stanley Johnson’s debut isn’t making me back off my comments. On Tuesday night, my pick for rookie of the year came off the bench and finished with 7 points, 4 rebounds and 3 assists in 24 minutes against the Hawks. 7 years ago today, Derrick Rose made his NBA debut and shot just 3 of 9 and at the end of the year he was holding a rookie of the year trophy.

I’m not alone in my pick either. On Inside The NBA, Kenny Smith picked Stanley for the award, but he’s a little biased since he’s known Stanley since he was 9. I’m a little biased too as is the entire Ballislife family since we have been following the MVP of our All-American Game since he was winning state titles throughout his entire high school career. 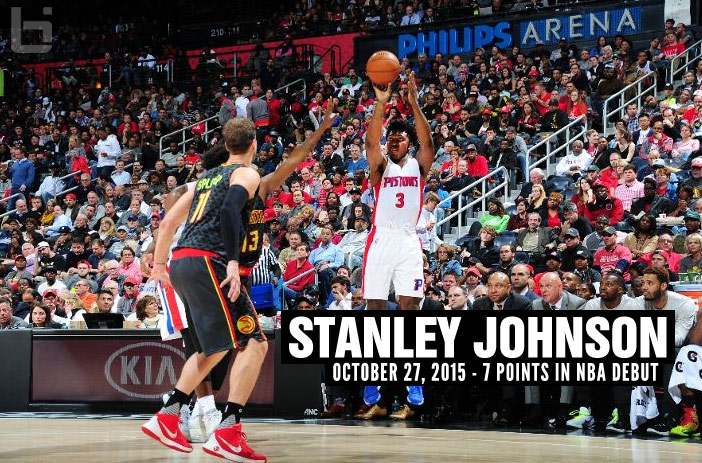