Looking at this piece of history makes me feel like the pawn shop owner on Hardcore Pawn when someone brings in a piece of Detroit history.

The document you are looking at is the hand-filled NBA stat sheet from the famous 1986 Double-OT game between the Boston Celtics and Chicago Bulls. It’s a game most basketball fans assumed the Bulls won because they only remember the fact that MJ lit up Bird and the Celtics for 63 points (no threes!). Nope, not only did Boston win this game 135-131 — behind 36 points and 8 assists from Larry Bird and 27 points and 15 boards from Kevin McHale — Boston swept the Bulls and Jordan only had 19 points (3 less than the team-high 22 by Dave Corzine) in the final game.

Anyways, back to the piece of memorabilia that I would gladly pay a $hit load for, I love how they wrote in the remarks section that MJ’s 63 was an all-time playoff-high and that he was a write-in for the block shots section with a team-high two. I’m also sure the guy that filled out this sheet would probably love the digital technology available now, but you just can’t beat the authenticity and feel of something tangible that can be touched, framed, passed from hand-to-hand and held up in the glorious rays of the sun while angels sing in the background decades later. 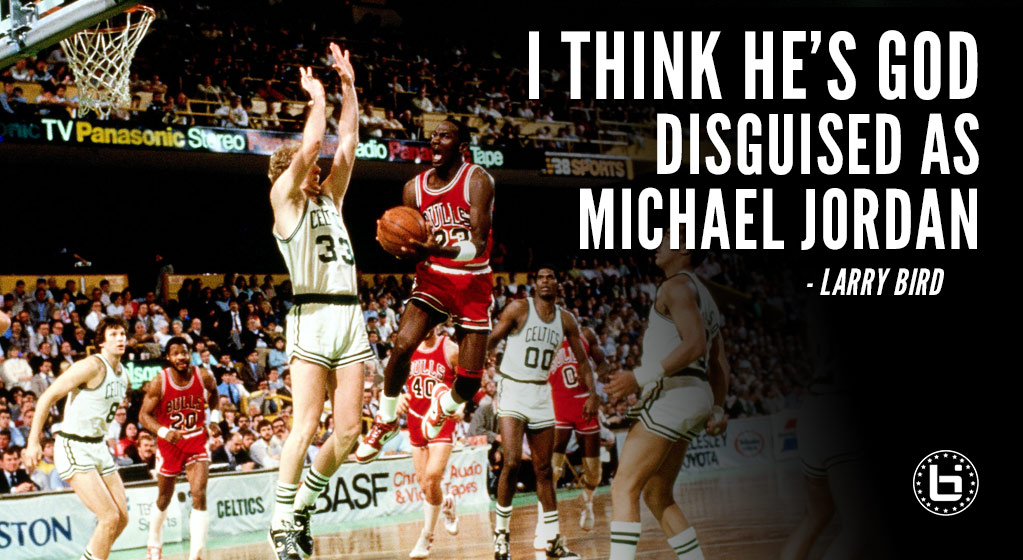