StepBack is our edition of a Throwback Thursday post.  Every Thursday we’ll drop any basketball related gems that any hoopers of all ages can recall from their childhood or from their earlier stages in life.  Whether it be shoes, commercials, players, or just a moment in basketball history you’ll find it in the StepBack series.

The Nike Fun Police were fun.  They definitely were not boring, they brought energy to the court, teamwork, fun and most importantly they brought real basketball fans together.

Featuring the likes of Kevin Garnett, Jason Kidd, Gary Payton, Terry Porter, Alonzo Mourning, & many more.  Each commercial they starred in were pretty damn good.  Preaching the main thing about sports, having fun.  Basketball isn’t any fun when you’re hooping with a ball hog.  It’s pretty damn boring when both teams are terrible and show no signs of flash or excellent teamwork.  For damn sure basketball isn’t fun when you got some bunk ass seats when CEO’s of companies get the court side seats when they don’t know sh*t about basketball.

The Fun Police had the real hoop heads involved.  They even got a special edition sneaker dedicated to them.  The Nike Zoom Sonic Flight was selected to be draped in “Fun Police” fashion. 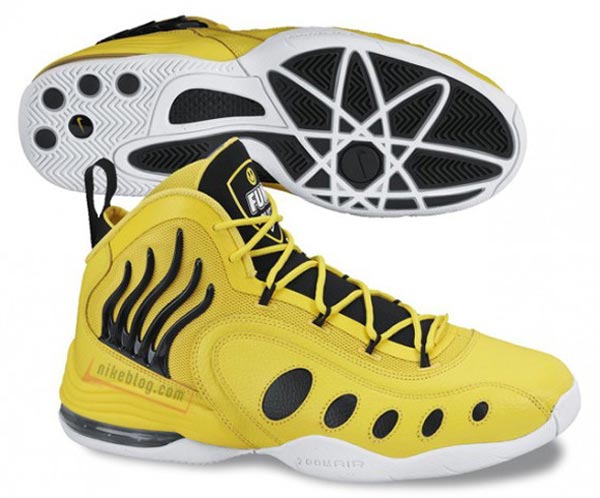 So if you still don’t know about this classic Nike ad, stop reading and just scroll down, we’ve got a solid line up of Fun Police vids.