Oh well maybe the refs had their eyes closed just like Steph did when he hit the shot. 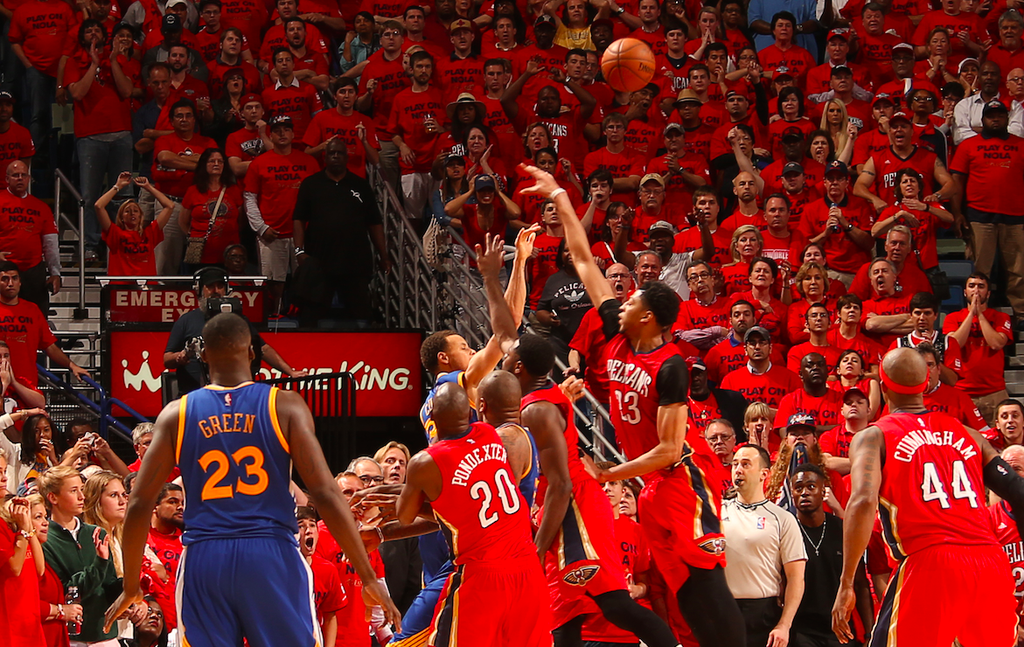 “To make that shot shows everything that Steph is about,” Kerr said. “His confidence level is just off the charts. He’s fearless. He wants every big shot.”

Curry started off OT with another big 3, his 7th of the game, and iced the extra session with 4 free throws in the final 13 seconds to give Curry 40 points and the Warriors a 123-119 comeback victory.

“You know how big of a deal it is to come back from a deficit like that in the playoffs on the road, in a game we knew was very important for us to really take control of this series,” Curry said. “So I think we should celebrate the accomplishment.”

Celebrate like his brother and dad were last night. 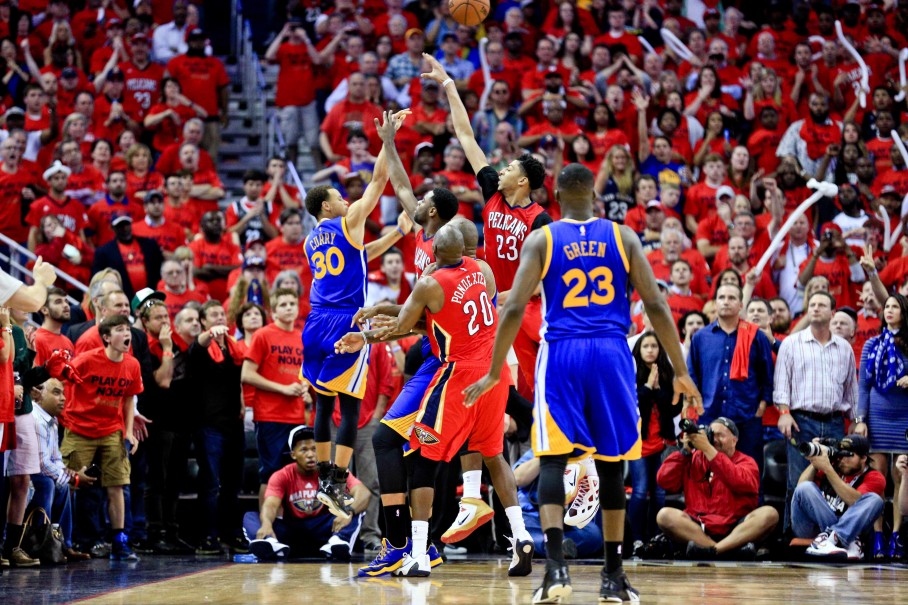