“I doubt it, I highly doubt it.” said a joking Steph Curry when asked if the Warriors will ever lose a game after destroying the Lakers 111-77 on Tuesday night.

The Warriors are now off to a NBA record best 16-0 start while the Lakers are off to 2-12 one. Curry led the way for the Warriors with 24 points and 9 assists in 3 quarters while 37 year old Kobe Bryant matched his worst shooting performance ever by only making 1 of 14 shots for a total of 4 points.

“I’m not really worried about it, honestly,” Bryant said. “My shooting will be better. I could’ve scored 80 tonight. It wouldn’t have made a damn difference. We just have bigger problems. I could be out there averaging 35 points a game. We’d be what, 3-11? We’ve got to figure out how to play systematically in a position that’s going to keep us in ballgames.”

While Bryant tries to find a way to survive on Byron Scott’s Titanic, the Warriors are now chasing two more records on their way to defending their NBA title: 33 straight victories and 72 wins. The 33 record is one that Kobe feels the Warriors can reach.

“Yeah, they could do it – because they’re good,” Bryant said. “It’s a very young league, and they’ve managed to put together a team of extremely intelligent players and extremely versatile players, and great shooters. And so I see no reason why they couldn’t continue to extend (the record).”

The 5 x NBA Champion also talked about what it’s going to take for the young Warriors to maintain their dominance.

The challenge for them is going to be conflict,” he explained. “You’ve got to have some kind of internal conflict (on a team) that keeps the team on edge, you know what I mean? Because if not then it just becomes so easy. You kind of coast, and you kind of fall into a malaise. (Warriors forward) Draymond (Green) seems to be the guy who really drives the team every day in practice, and so they’re going to need to have some type of challenge internally to push themselves.

“The hardest part about defending is complacency, which doesn’t seem to be a problem. And then you have to have health…But they have the players to do (break the winning streak and defend their title). They have the system to do it, and they have the hunger to do it. So it’s just a matter of going out there and playing.”

INSIDE THE NBA ON THE WARRIORS 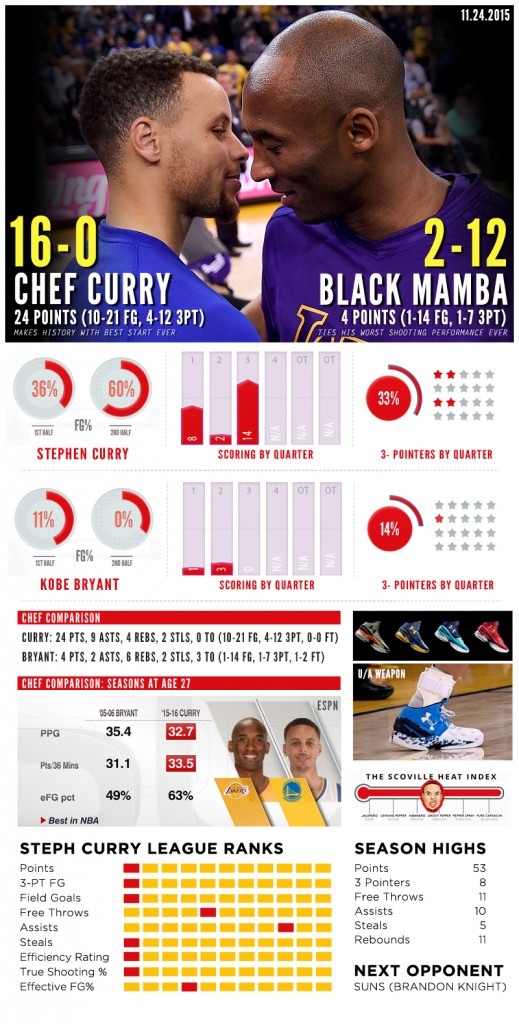