Steph Curry was back to his MVP self on Monday when he put up 33 points in a big win against the Grizzlies.  He was so good that even a Grizzlies fan had to show him some love and give him a high-five.

Why can’t Dwight Howard get this type of love from fans in other cities. 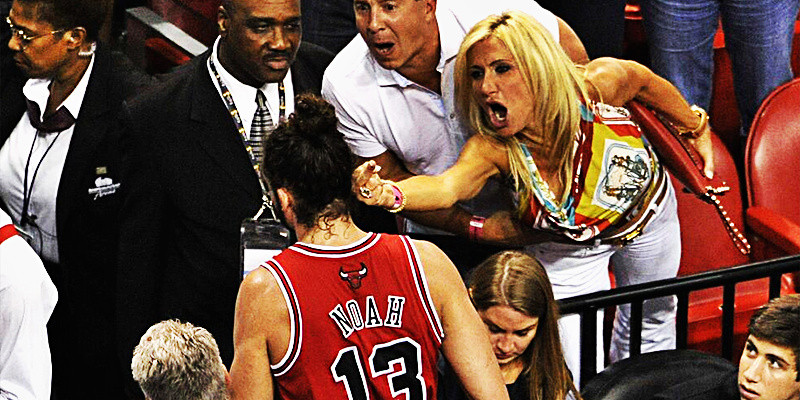 Maybe because they aren’t as likable as this MVP.