Here’s the quick recap: Stephen A. Smith said Kevin Durant will consider the Lakers next season. Kevin Durant responded by saying nobody talks to Smith and that he’s lying. Smith tweeted out a response on Friday and apparently has been preparing a much longer response over the weekend because on this morning’s ESPN First Take, Smith talked for over 10 minutes about Durant: He talked about his resume, called KD a liar and then actually sent a threat by saying, “You don’t want to make an enemy out of me.” 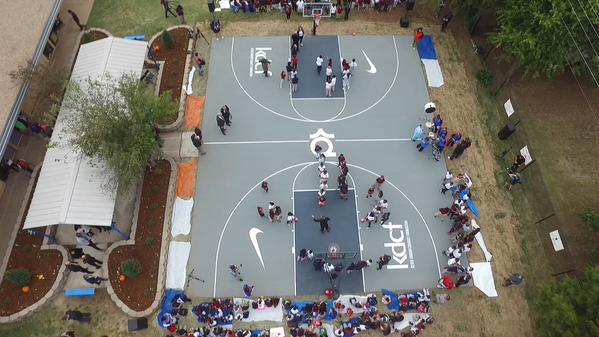 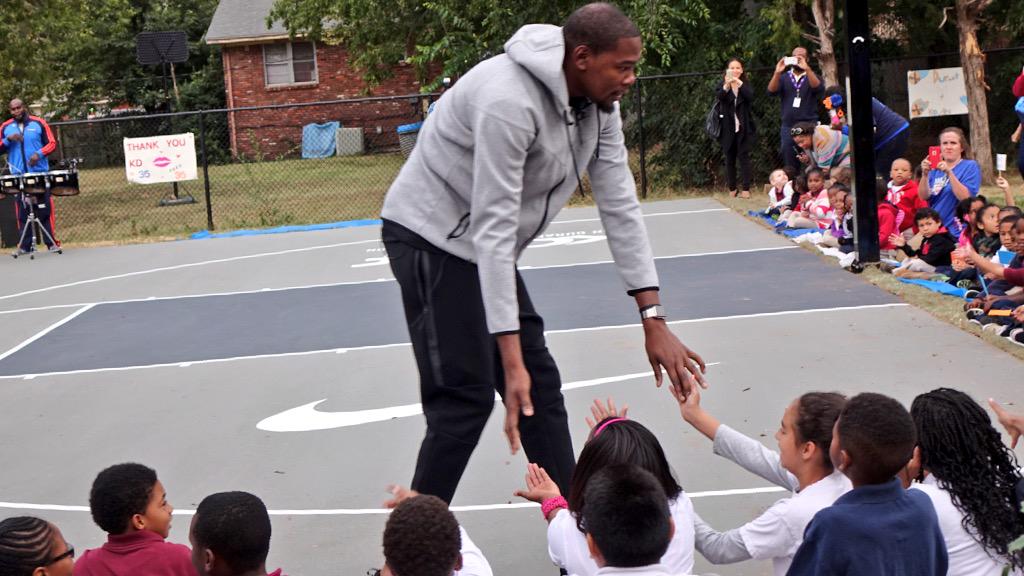 Regardless of how senseless it may (sound), in one breath I’m hearing that if Kevin Durant doesn’t stay in Oklahoma City, L.A. is his primary objective and landing spot as opposed to South Beach or even his home of Washington, D.C.

Kevin Durant responds to Smith via The Oklahoman

Stephen A. Smith tweets a response.

Regarding @KDTrey5 and his negative comments about me, let me say this: At NO time did I ever say I SPOKE to K.D. Or his family. Or his brother, friends, teammates, etc. (although I can assure you all I have on several occasions in the past). I said I HEARD from folks I know — in a league I’ve been covering for 19 years — that if he were to leave OKC as a free agent, these are the cities I was told he was considering. OKC. LA. Miami. DC. NY. I stand by it all. And that is that.
His assertion that I was lying is not only FALSE, but totally uncalled for. Especially from a player who receives nothing but praise not only from me, but from practically every media member you can find. Yet, for some reason, we’re all the same folks who don’t know *&%$ about the game of basketball. Whose thoughts he could give a &^%$ about. Essentially, individuals he wishes he’d never have to talk to…..that he’s being forced to tolerate…..as if someone has done something to him…..OF ALL PEOPLE!
Don’t know what has happened to Mr. Durant over the years. But I know this much: We all win with his return, because he is an absolute superstar. The NBA is better with him. We’re all at a loss without him.
It just appears that @KDTrey5 needs to learn something about today’s world in professional sports:
We don’t have to talk TO HIM to talk ABOUT HIM!
Folks like ME will still be here. Watching! Listening! Waiting! Reporting!
Whether he likes it or not. While he’s here and long after he’s gone.
Time to get use to it.

Smith with a threat on First Take