Soon after, the website Funny or Die released a video showing how the rebranded  logo was conceived.  Supposedly Blake Griffin wasn’t feeling the rip-off logos Ballmer originally had in mind so he showed off his art skills and created the logo Ballmer so proudly unveiled on Conan.

Unfortunately, most of the internet isn’t as thrilled as Ballmer about the new look. 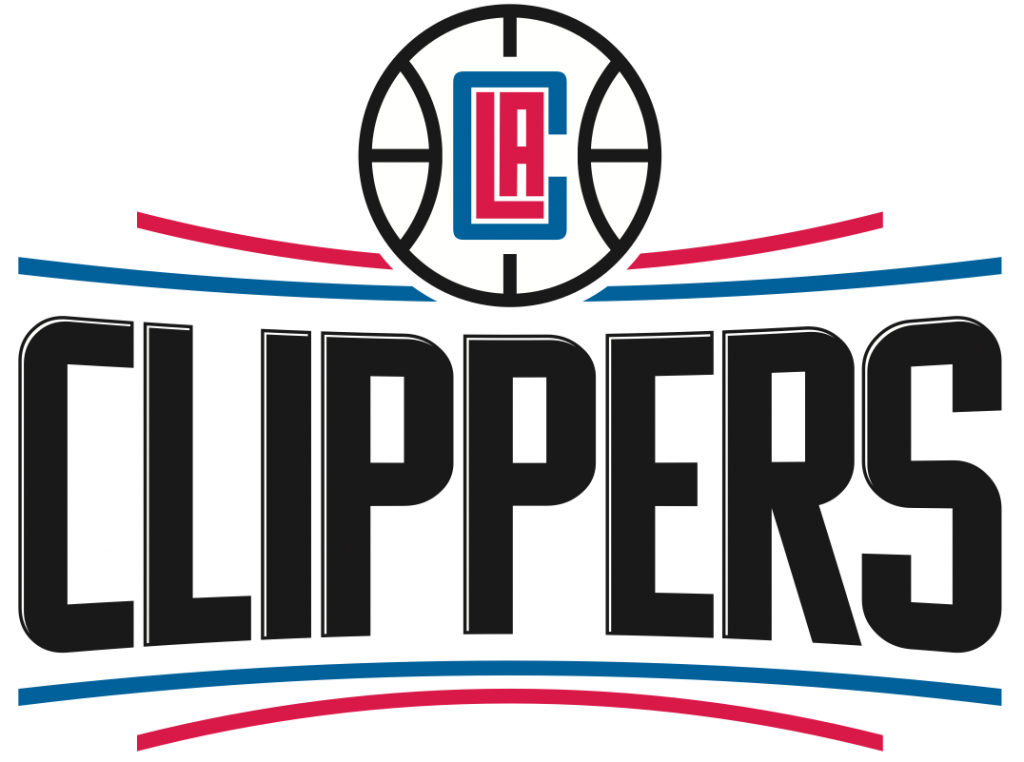 At least it looks a lot better than the original franchise logo from 1971. 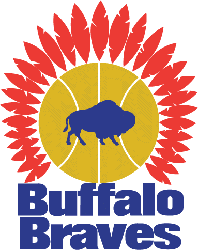 Or when they first became the Clippers in 1979. 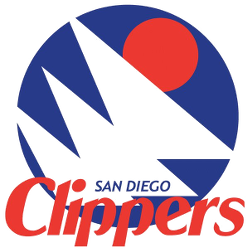 They didn’t incorporate the design most people relate to the Clippers until 1983. 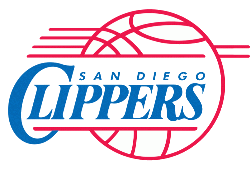 2 years later is when they became the LA Clippers. 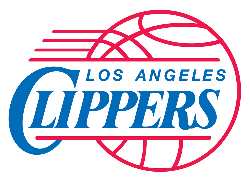