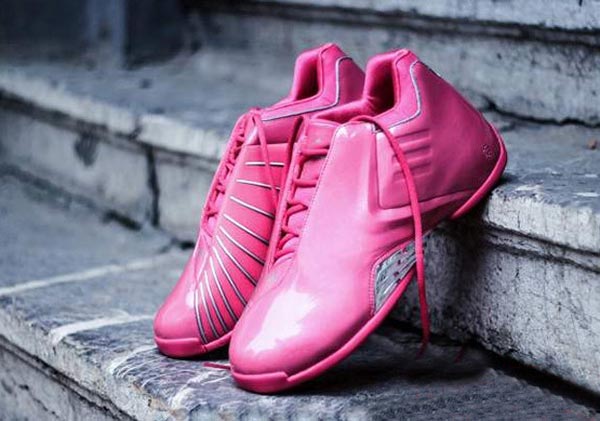 Back in the early 2000’s Tracy McGrady was that dude.  Racking up stats and scoring titles at will, T Mac was one of the best swingmen of his time.  When he won the Most Improved Player award back in ’00-’01 things just took off.  adidas had signed him to become and endorser and along with that came a signature series.  None other of those signatures than the T mac 3’s made some serious noise.   If you remember correctly, the T Mac 3’s was one of the first to make the bold move of draping sneakers in a single vibrant color such as red & blue.  At the time nobody was into that style and colorway for sneakers.  Fast forward 15 years later and boom, you can spot people a mile away with their bright vivid colors.  With breast cancer awareness month steadily approaching, it looks as if adidas will be bringing back the T Mac 3 for the awareness month in a “Think Pink” rendition of the signature shoe.  No official drop date, but stay tuned to find out when you can pick your pair up. 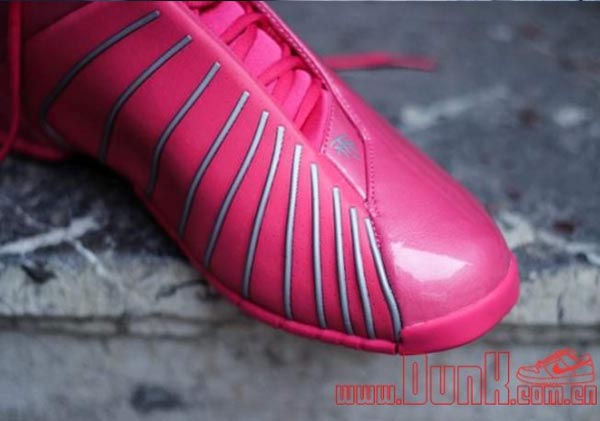 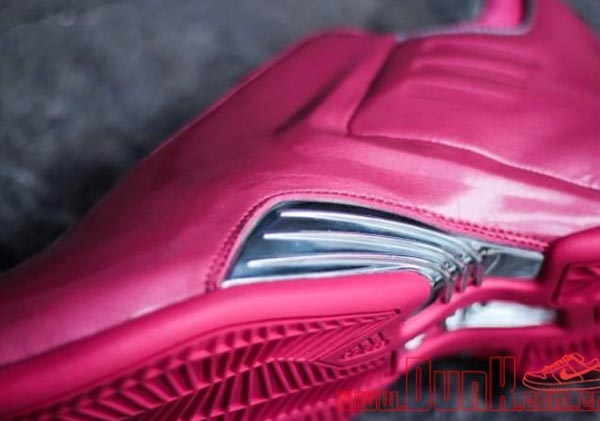 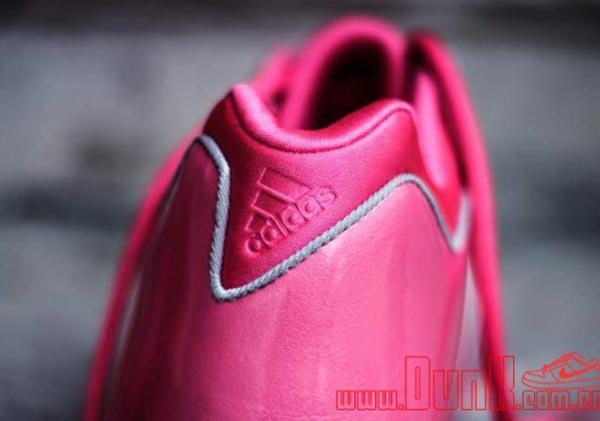 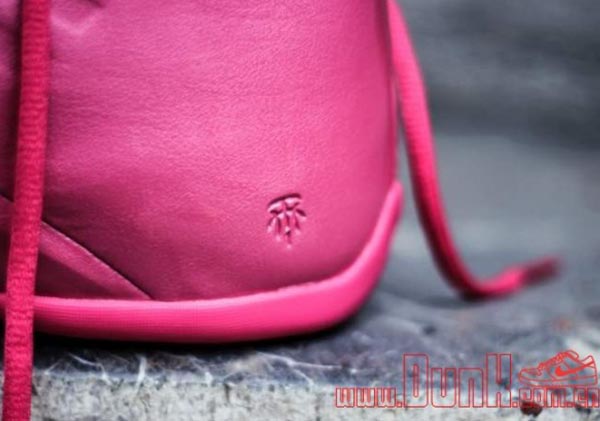 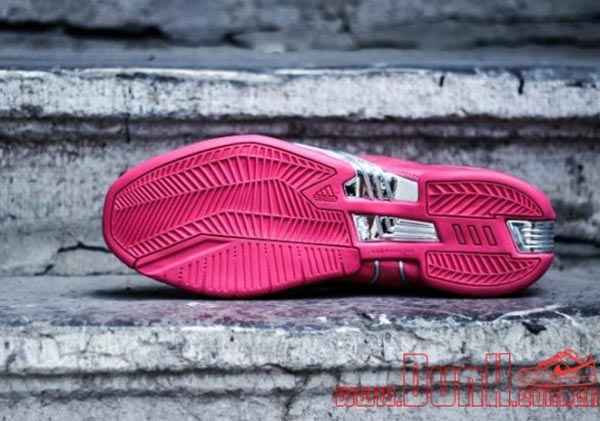