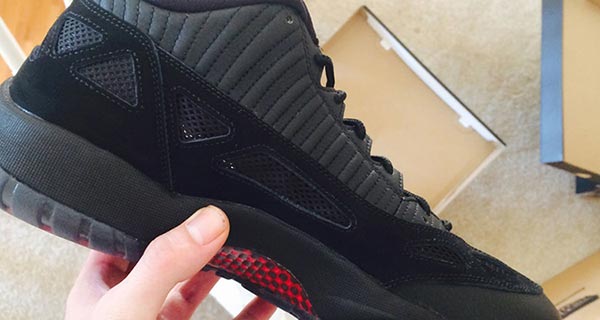 When Chris Paul busted out the “Referee 11’s” at the USA Mini Camp, everybody including myself thought it was just one of those exclusives that average joes wouldn’t be able to get their hands on.  Although rumors have been circulating around that these AJ11’s may be on its way for  a public release. Even though when these were first originally released, I wasn’t a fan.  Now… these 11 Lows are starting to grow on me.  All signs are looking for a drop later this year, stay tuned. 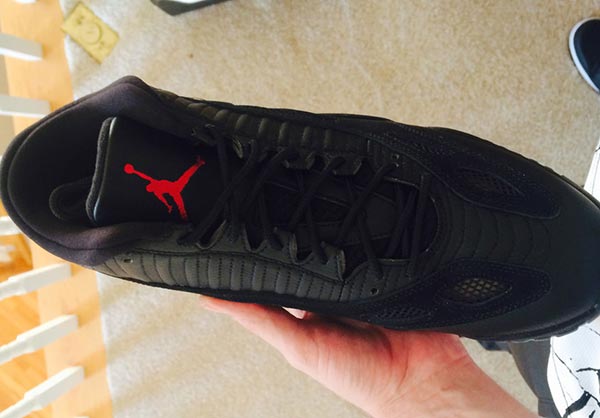 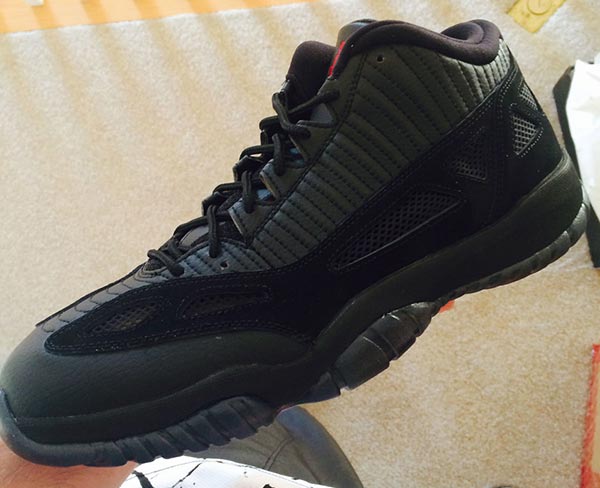 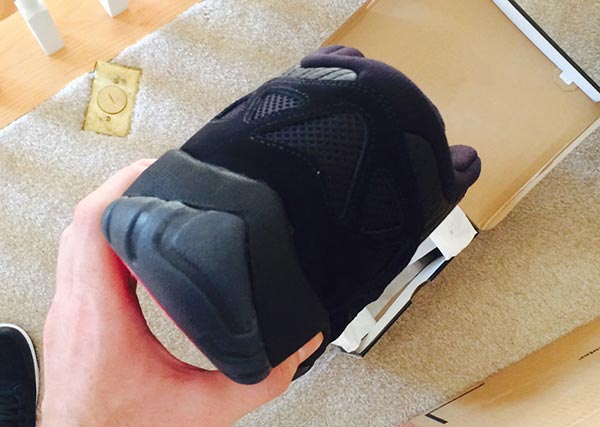