The media was more concerned with who was kneeling during the national anthem and the game was far from the epic finale of Kobe’s final farewell game but on Wednesday night, another basketball GOAT, who happens to wear #24  and grew up with Kobe Bryant in Italy – said goodbye to her basketball fans and opponents for the last time.

37-year old Tamika Catchings made 4 of 12 shots and finished her legendary WNBA career with 13 points, 10 boards and 3 steals in a 89-78 playoff loss to the Phoenix Mercury. I can just see Kobe calling his childhood friend and reminding her that he scored 60 in his final game and her replying but at least my final game came in the playoffs. She can also bring up that she has a NCAA championship and rookie of the year award.

Here’s a few other things the 6 x Gold medalist accomplished during her basketball career. 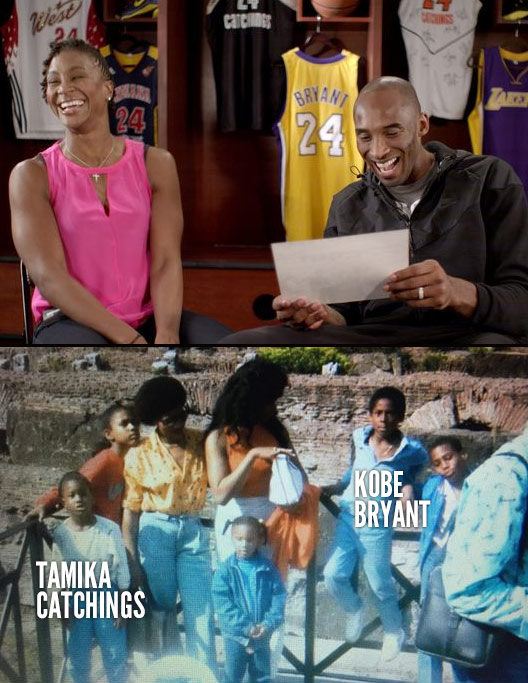 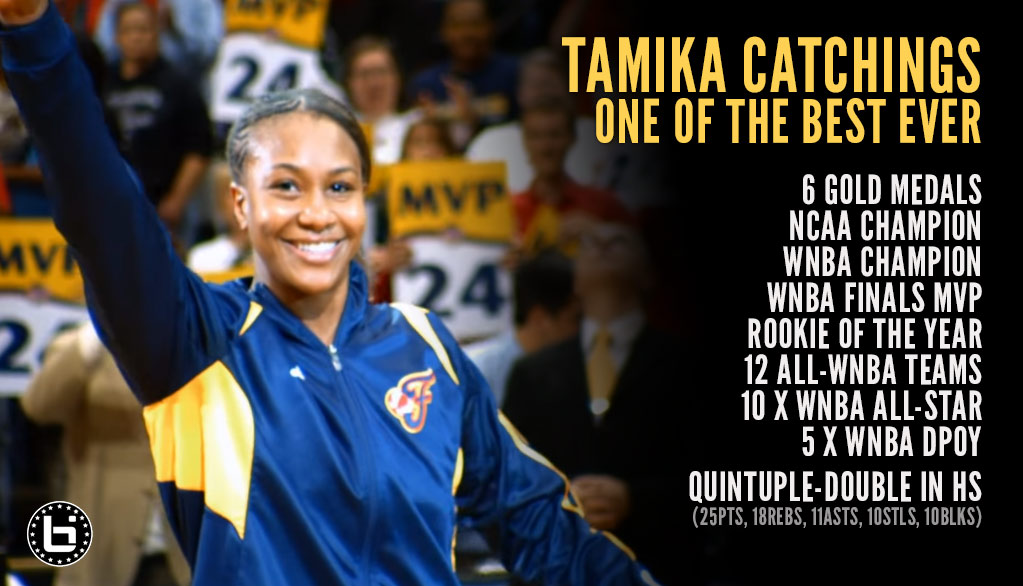