2015 was the debut year for the adidas Ultra Boost.  The runner impressed many and made one hell of a statement with its Boost technology.  The Ultra Boost nearly provided the average runner with everything they wanted in shoe.  Comfortability & looks.  Although the only thing that seemed to lack in the Ultra Boost is the variety of colors.  Well, with 2015 almost being a wrap, adidas made some slight modifications to the sneaker for 2016.

First off rather than using the signature Primeknit, the design team opted out for a wool knit material on the frontier portion of the sneaker.  A perforated cage adds some character and detail for the mid portion of the sneaker to keep your feet looking saucey and locked in place.  The most drastic change would be the outsole.  It seems that adidas has teamed up with Continental tires for an outsole.  That’s crazy.  Due to the fact that the first generation Ultra Boost didn’t have too much durability on the outsole, adidas took their flaws to the tire company to develop what’s hopefully a solid runner that handles all terrain with ease and lasts long.  Once the 2nd generation Ultra Boost drop, I’m definitely going to cop a pair for myself. 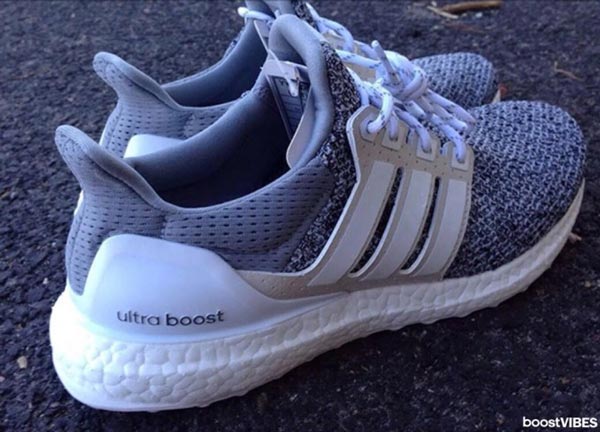 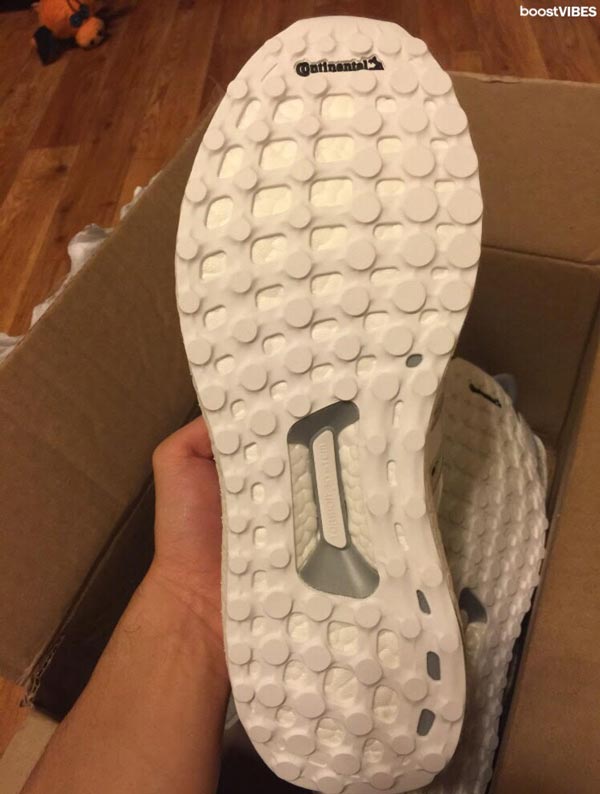 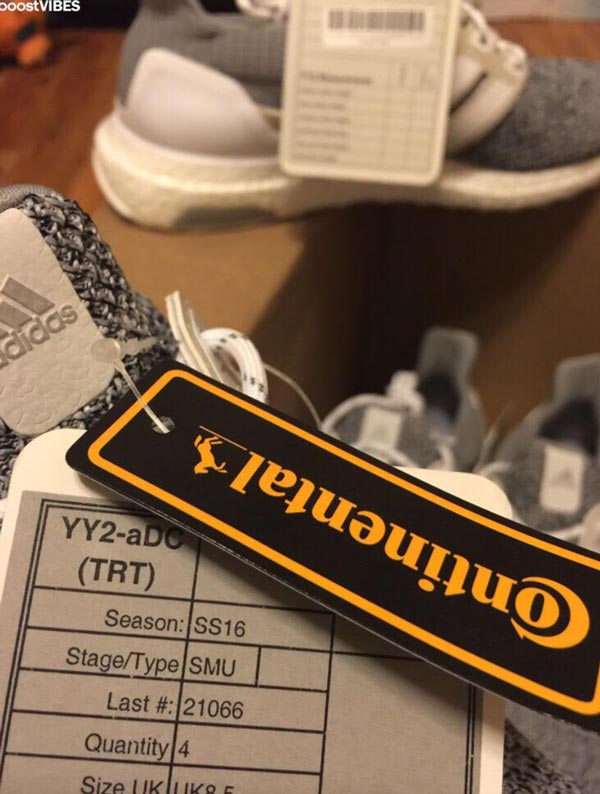