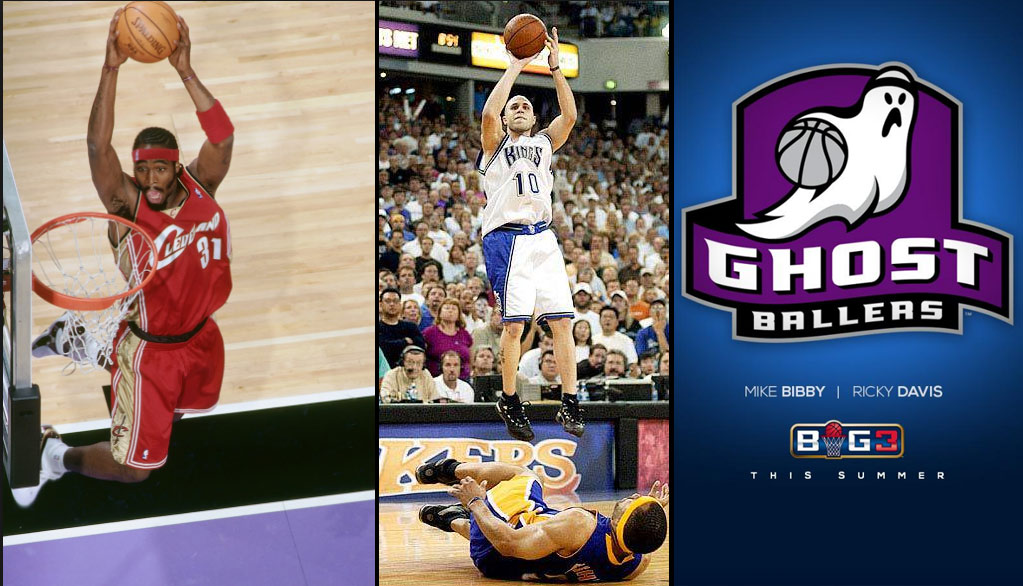 I love hearing a Woj bomb before the trade deadline as much as any other hoop fan but I might be one of the only people more excited to hear about a new signing in The Big 3 tournament than in the NBA.

Just days after Ice Cube’s 3-on-3 league announced Charles Oakley as a player coach for Chauncey Billup’s Killer 3s team and Australian legend Shane Heal being added to the draft pool, they announced Mike “I’m swole but not on steroids” Bibby and one of my favorite players of the 00s, Ricky “Buckets” Davis, will be captains of team Ghost Ballers. 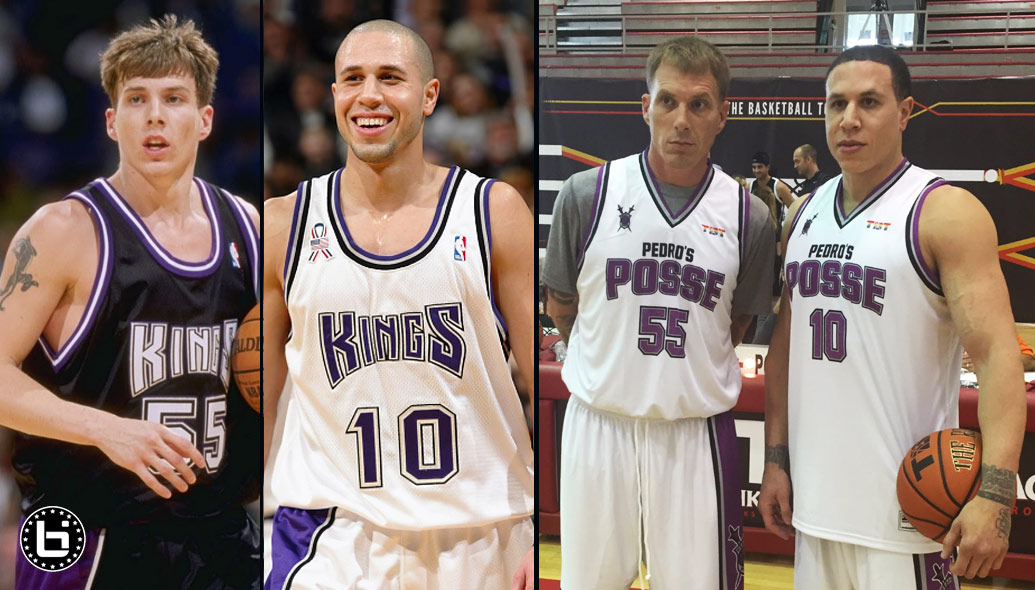 The last time time I heard about Ricky Buckets was in 2015, when some Church league in Houston, TX lied and said he was going to be playing in a “celeb” game. I showed up an hour early for the event, hoping to speak to Davis and left 15 minutes after tip-off when I realized Davis and every single other name on the flyer weren’t going to be playing. I went home disappointed, pulled up YouTube and spent the next 30 minutes smiling and watching crazy dunks and buckets from the man I call “JR Smith before JR Smith.”

The Big 3 league starts this summer and the Big 3 draft will be held in April.