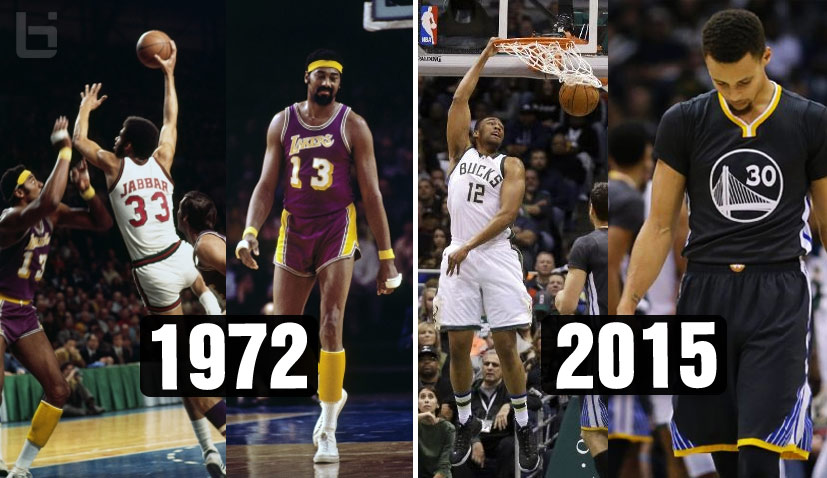 The buck stops here. I’m sure you have heard the saying by Harry Truman. In the NBA, the Milwaukee Bucks now have a similar saying, “win streaks stop here.”

The reigning NBA champions loss also prevented the Warriors from becoming the first team in NBA history to go 7-0 on a road trip and leaves them with a record 24-1.

The Bucks did play well: the Greek Freak had his first career-triple double, Greg Monroe tied Steph Curry with a game-high 28 points and Jabari Parker had a season-high 19. But the Bucks can probably thank the Celtics for taking the Warriors to double OT the night before. Then again, this is the NBA and there’s no excuses. Or as Truman would say, the buck stop here.

“We showed some spurts to get back into the game. We got some stops,” Curry said. “But for 48 minutes, I don’t think anybody can say we played as hard as they did.” 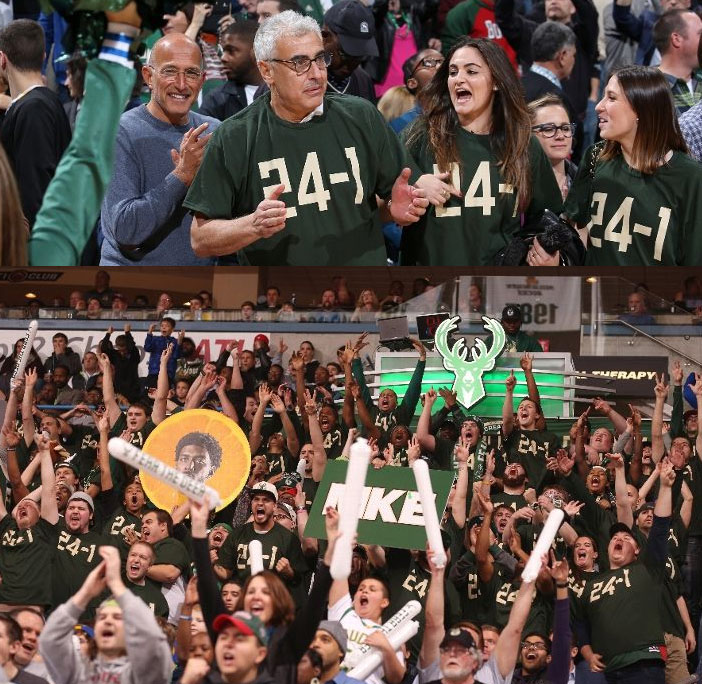