I wasn’t shocked watching Marbury destroy defenders in college. I wasn’t shocked when the #4 pick by the TWolves looked like a star in the making playing alongside KG. I wasn’t shocked when he eventually had beef with KG, demanded a trade and ended up going to New Jersey where he became an All-Star.  Then came his crazy times with the Knicks and crazier times off the court that did shock me. But I wasn’t shocked to see him try to resurrect his career in China and do very well there too. But I would be lying if I said I’m not shocked that he’s a basketball God over there and has his own way (way, way, way)-over-the-top play called “I am Marbury.”

Check out the footage and interview by Vice Sports that left me speechless. 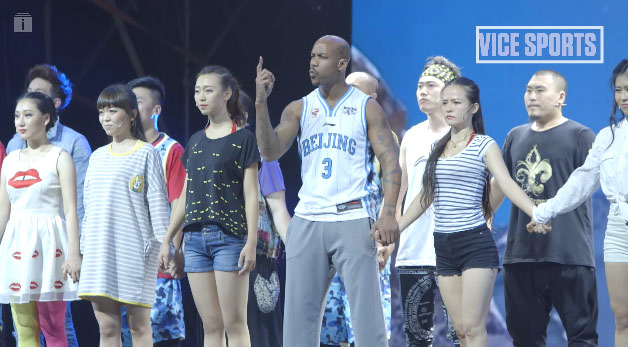