Is that Klay Thompson or Mario Hezonja? I can’t really tell because the camerawork really sucked in this video. What I did see was a light-skinned guy making some impressive pull-up shots and 3-pointers. And that guy was Magic rookie Mario Hezonja. The Croatian Klay with the confidence of Kobe connected on 6 of 10 shots, 4 of 6 from downtown, to score 19 points in 28 minutes off the bench against the Pelicans. He also had 4 boards, 2 assists and in my book earned a few more minutes.

He’s also earning some decent reviews from his teammates.

“He has a ton of confidence in his shot, in his game,” Aaron Gordon said. “He understands that there’s a bigger picture. But the alternate side of that is sometimes he does need to narrow his focus and figure out what’s going on right now. But he is a tremendous basketball player and he will be for years to come.”

Now let’s just hope Scott Skiles lets him play more. Skiles is known to be stingy with minutes when it comes to young players.

“He’s progressing for sure,” said Scott Skiles after the game. “What we’ve been talking to him about is he has a tendency, like a lot of young players, [where] he checks into the game at whatever point we put him in and teams either go right at him or plays are occurring that he’s not yet comfortable with, and he gets taken advantage of often.” 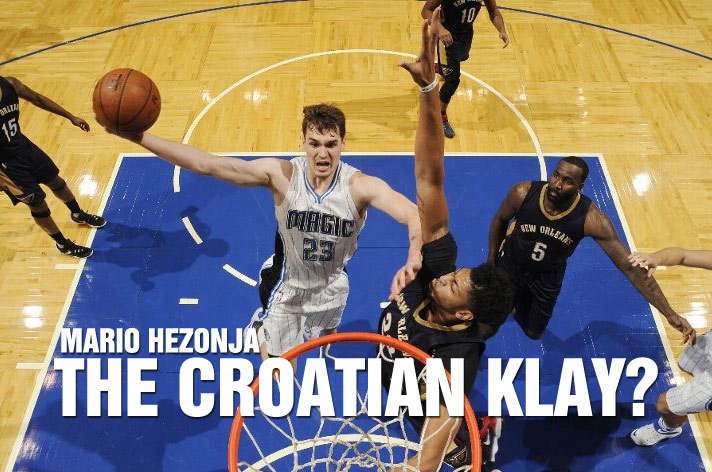