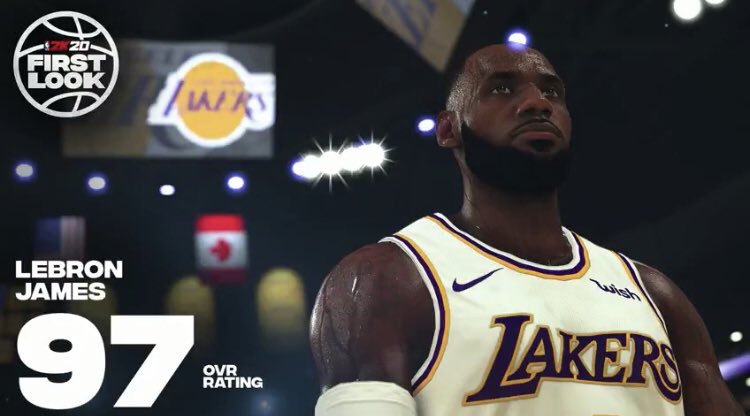 34-year-old LeBron James is entering his 17th NBA season with an NBA2K overall rating of 97! That rating puts him right at the top, alongside 28-year-old NBA Finals MVP Kawhi Leonard and a point above 24-year-old NBA MVP Giannis Antetokounmpo!

I still remember his video game debut way back in 2004, when the game was known as ESPN NBA Basketball (Allen Iverson was on the cover) and he was just a 78. If you think 78 was too low for the straight outta high school No. 1 pick in the NBA Draft, he was a 69 in NBA Live (Vince Carter on the cover)!

To celebrate his progression in his video games and the evolution of video game graphics, here’s an amusing video showcasing LeBron from 2K4 to 2K18 followed by a video showing him in the NBA (Still a)Live franchise.