This should make all the basketball fans who constantly criticize the NBA YouTube channel of showing a LeBron clip every chance they can while neglecting similar but better highlights by lesser popular players very happy. The video is their countdown of the top 10 plays of the year and the King is shockingly M.I.A. 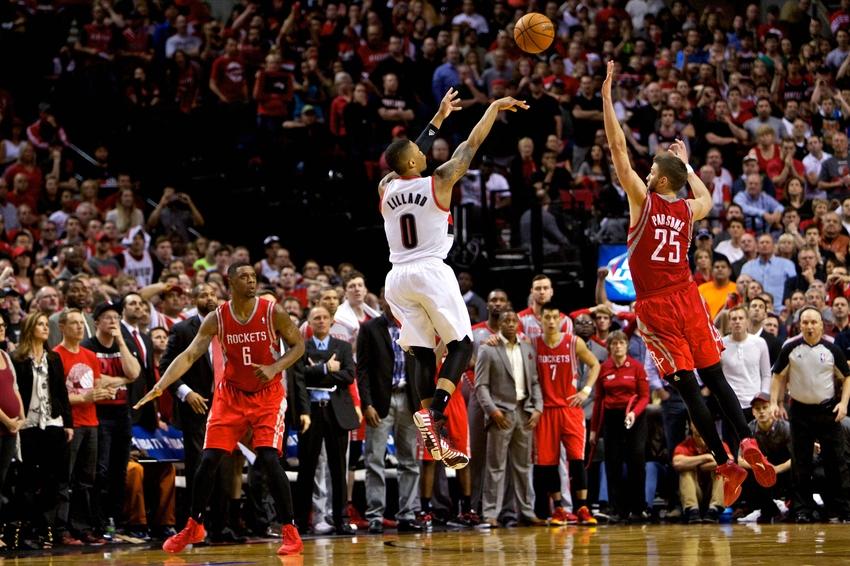 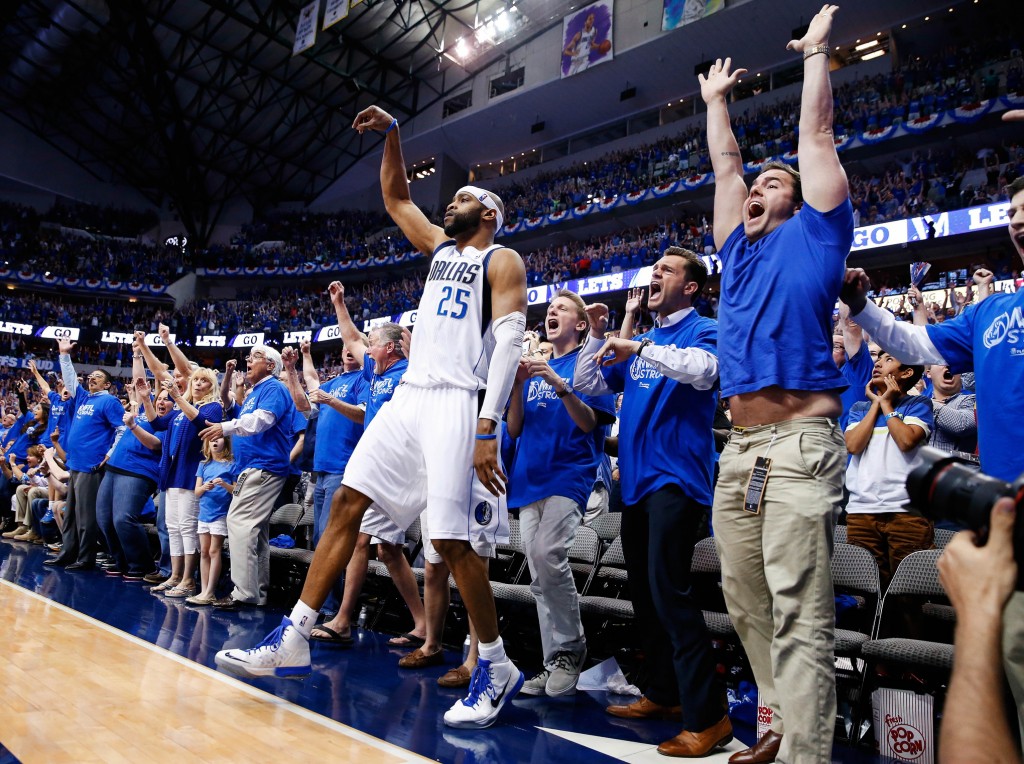 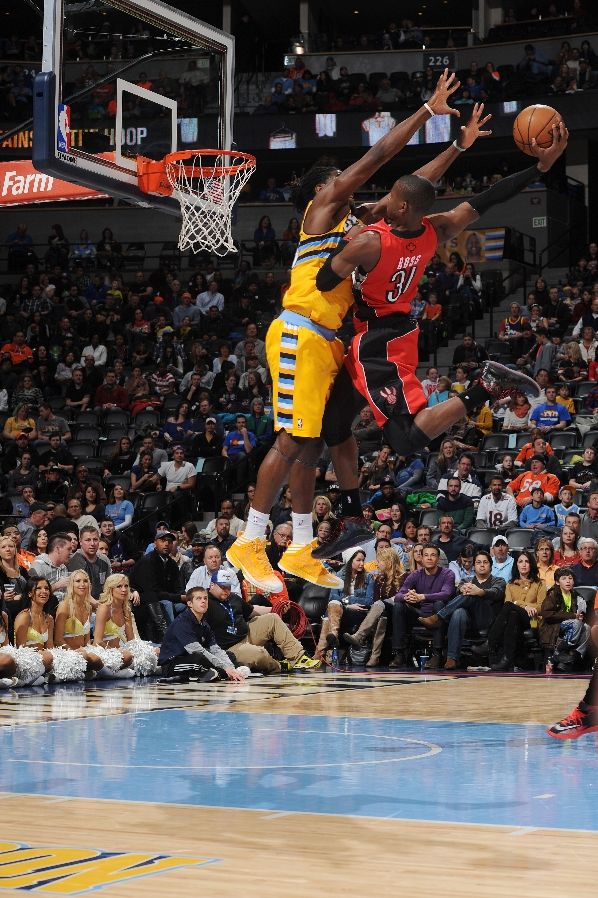